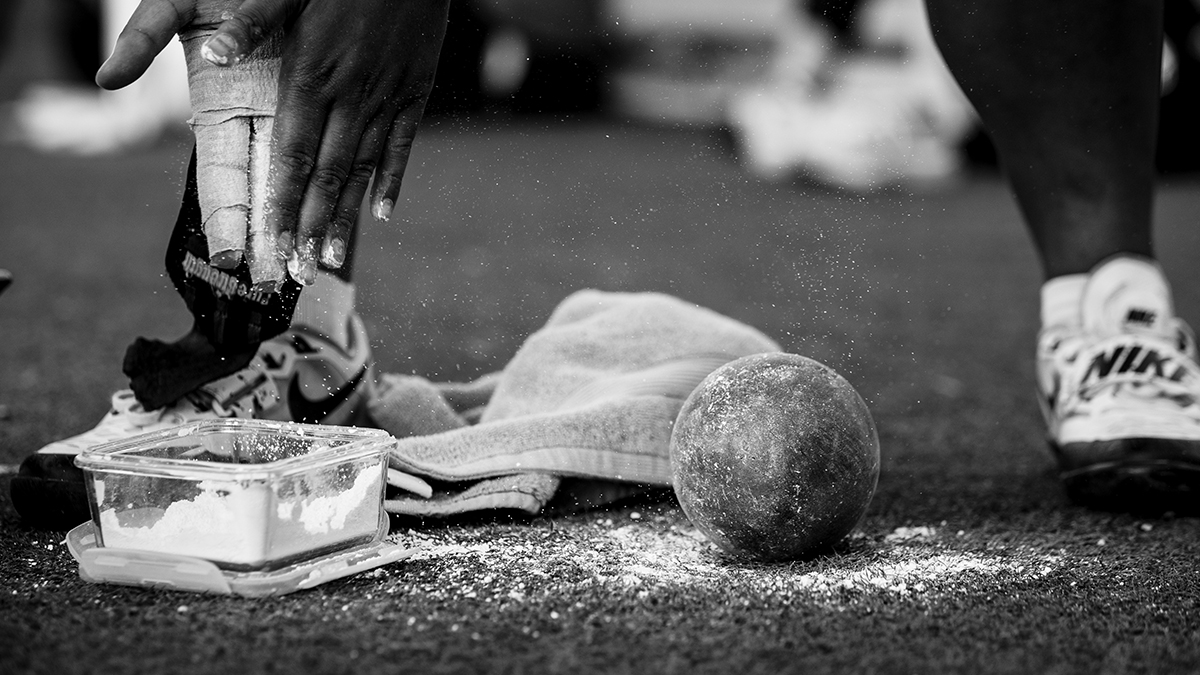 The athletics community can look forward to a red-hot three-month long summer track and field season following the announcement of the dates for the 2022-23 campaign.

The Night of Fives (WA Challenger) kick starts the summer season with a return to its traditional pre-Christmas slot on Saturday 17 December. Following track renovations, the Porritt Classic in Hamilton is also back on the calendar on Saturday 11 February while the Sir Graeme Douglas International in Auckland will climax the season on Thursday 16 March.

Athletics NZ High Performance Director Scott Newman said: “We’re looking forward to a bumper summer of athletics with the return of international athletes to New Zealand and a refreshed domestic calendar. The season is highlighted by the return of the Porritt Classic and a later Sir Graeme Douglas International stretching the season into mid-March.

“New Zealand has again been successful in gaining Continental Tour Bronze level status for two meets, being the International Track Meet in Christchurch in mid Feb and the Sir Graeme Douglas International in Auckland.”