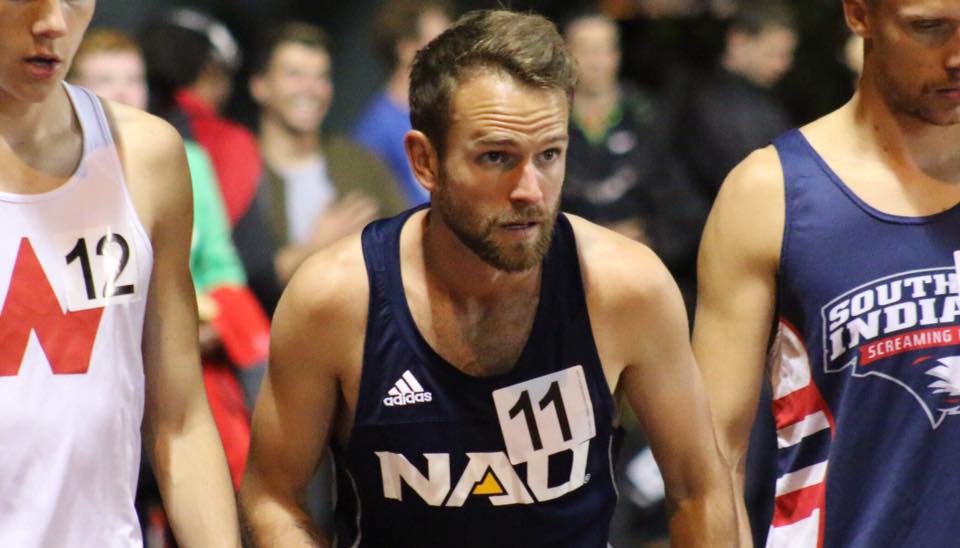 Matt Baxter, national 5000m champion in 2019 and runner-up to Hayden Wilde in the 5000m in March, will be seeking to add the New Zealand Road Race Championships title on Saturday while Camille Buscomb will be looking to continue her recent good form in the women’s race.

It was a last-minute decision for Baxter to enter as his training has been, as he describes it, a little bit up and down.

“But I’ve put in some solid weeks recently and the longer runs have been going well to give me the confidence to be able to handle a 10km,” Baxter says.

“Last weekend’s training went well and my coach in the States, Ben Rosario, gave me the okay to start. While I’m locked down in New Zealand at the moment I should take this opportunity to race.”

Speakman, national 1500m champion in 2017 and a sub-four minute miler, clocked an impressive 30:17 10km in September. Wheeler also competed at the World Cross Country Championships and the national 3000m champion in 2018 has a personal best on the road of 31:21.

Moulai ran an encouraging 30:14 in the Governors Bay to Lyttelton 10km in September and Macdonald and Murphy both ran well under 32 minutes in the recent Wellington road championships.

Pulford’s best is 30:15, achieved in winning the national title last year. He has been working his way back to full fitness in recent months and part of this was taking Hayden Wilde through the first 5000m in 15 minutes in his recent one-hour record attempt. 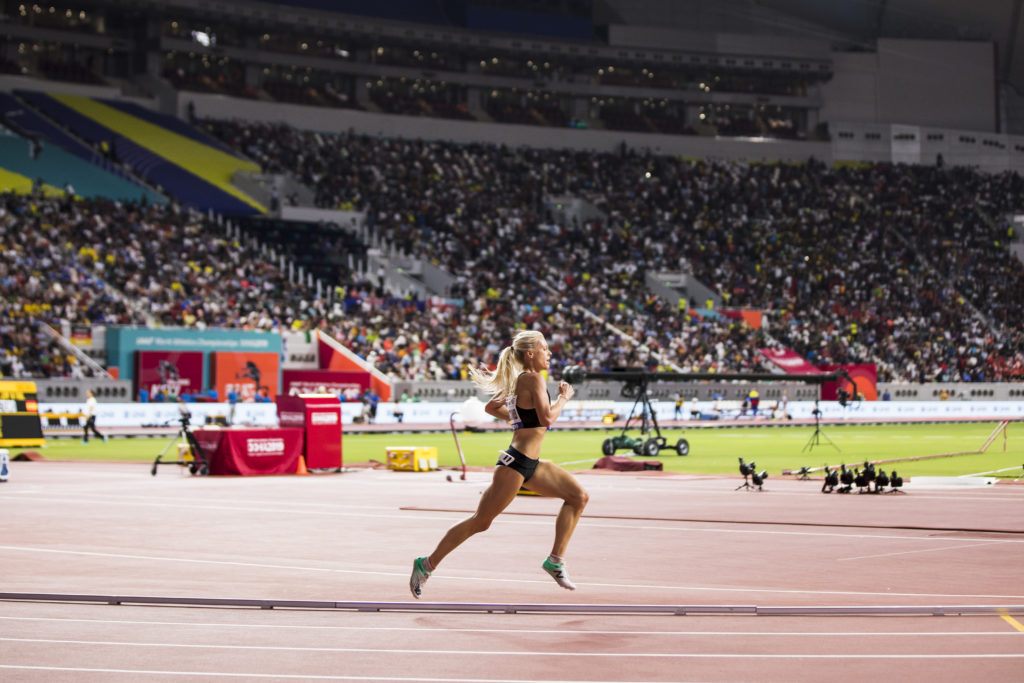 Camille Buscomb is the favourite in the senior women’s race (Photo: Alisha Lovrich)

Buscomb is likely to notch up her eleventh New Zealand title in the women’s 10km, raced in conjunction with the senior men. Buscomb has three road titles, three titles over both the 3000m and 5000m and a cross country title in 2014.

She competed in the Canterbury road championships last month, recording her second-best 10km of 32:45, and last weekend narrowly missed the race record in winning the Auckland half marathon. She will continue her racing programme a week later in the Hamilton Round the Bridges 12km.

Alana Barber, just out of a solid training base, will test her fitness over 20km in the walking championship, a title she last won in Tauranga in 2014. Courtney Ruske, 2015 champion, will also start. Lyndon Hohaia, title holder for the last two years in the senior 20km walk, will be defending the honours against Otago’s Alexander Brown, who is 34 years his junior.

Daniel du Toit is in the under-18 5km walk while Liam Lamb, national junior 3000m champion, is the runner to watch in the under-20 8km but Thomas Strawbridge will be looking to improve on his third placing last year.

Maya Irving heads the under-20 women while Hannah Gapes, Penelope Salmon and defending champion Isabella Richardson should battle out the under-18 5km.

The under-18 men 6km should be a close finish between Zane Powell, who was second last year, Will Anthony and Luke Clements.

Greg Darbyshire, Brian Garmonsway and Nick Moore are the leading runners in the masters 35-49 while Wim Luijpers, Grant McLean, Peter Stevens and Michael Wray are in the 50-64 group and Graeme Lear will race in the 65-plus age group.

Christian De Vaal is back after finishing third last year in the under-16 4km while Bella Earl will be defending her under-16 4km title.

Sophie Robb, under-14 winner last year, moves up to the under-16 race while Lulu Johnson is also in the under-16 event.

Connor Boulton and Jack Erikson will contest the under-14 3km while Imogen Barlow, Amy Hurly, Boh Ritchie and Eryn Westlake should provide a close race in the under-14 girls.

For more information on the New Zealand Road Race Championships, including the full timetable and course map, please click here

Please note there will be no livestreaming coverage of the event this year.