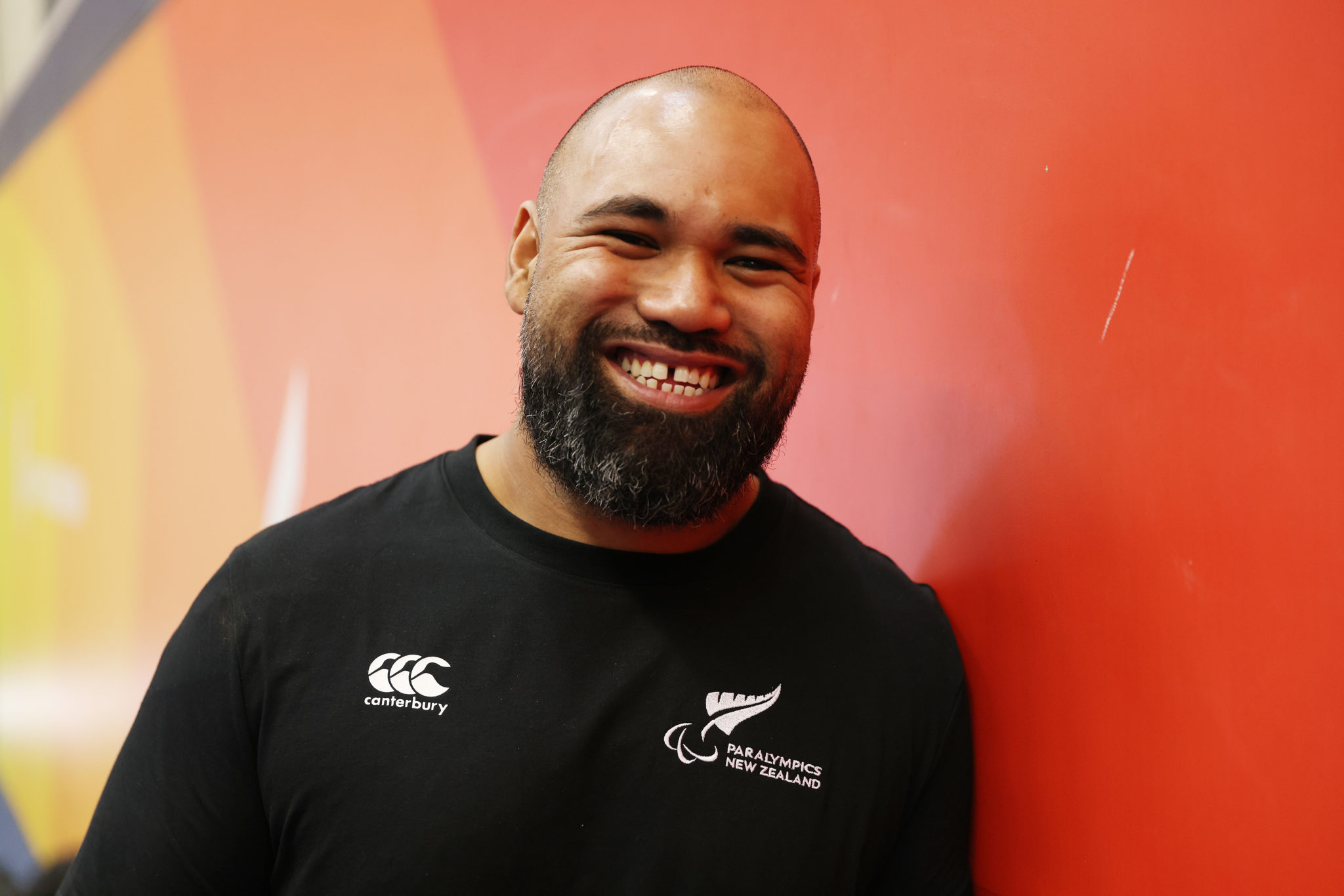 Ben Tuimaseve was the seventh member of the athletics team selected by Paralympics New Zealand for Tokyo 2020 (Photo: Getty Images)

Ben Tuimaseve began the New Zealand challenge on the opening day of athletics action at the Tokyo 2020 Paralympic Games by placing ninth in the men’s shot put F37 final.

On his Paralympic Games debut, the 32-year-old South Aucklander produced an Oceania record of 13.31m in round two but just missed out on a top eight spot which would have earned the Kiwi three further throws.

Tuimaseve, who only took up shot put in 2016, hoped to perform a little better on the night but vowed to be back: “It was my first one (Paralympic Games) and it was nice to get it out of the way but I’m coming back. It is a pretty hard feeling to let go.

“To all my friends and family and everyone who has helped me along the way – thank you very much.”

The Papakura AC athlete opened with a 12.86m effort to place seventh after round one before launching his best toss of the competition in round two. Despite the sizeable improvement in distance, he slipped to eighth in the overall standings.

In the third round the powerful Kiwi hurled the shot out to 13.21m. However, Mexico’s Bryan Leonel Enriquez Gonzalez unleashed a PB of 13.94m to catapult himself to fifth and relegate Tuimaseve to ninth.

The Kiwi action inside the Olympic Stadium continues on Saturday as world champion Lisa Adams makes her eagerly anticipated Paralympic debut in the women’s shot put F37 final. Also featuring in the event is Christchurch-based Caitlin Dore, who at the Rio Paralympics competed in the javelin. The action in the shot circle gets underway at 22:21 (NZ time).

Later in the session Waikato’s Danielle Aitchison makes her first appearance at a Paralympic Games in the women’s 200m T36 heats at 00:26 on Sunday (August 29). The 20-year-old claimed a world 200m silver medal in this event in 2019 and is currently ranked world number one.

Follow all the action on TVNZ Duke (Freeview channel 13 and Sky channel 23).