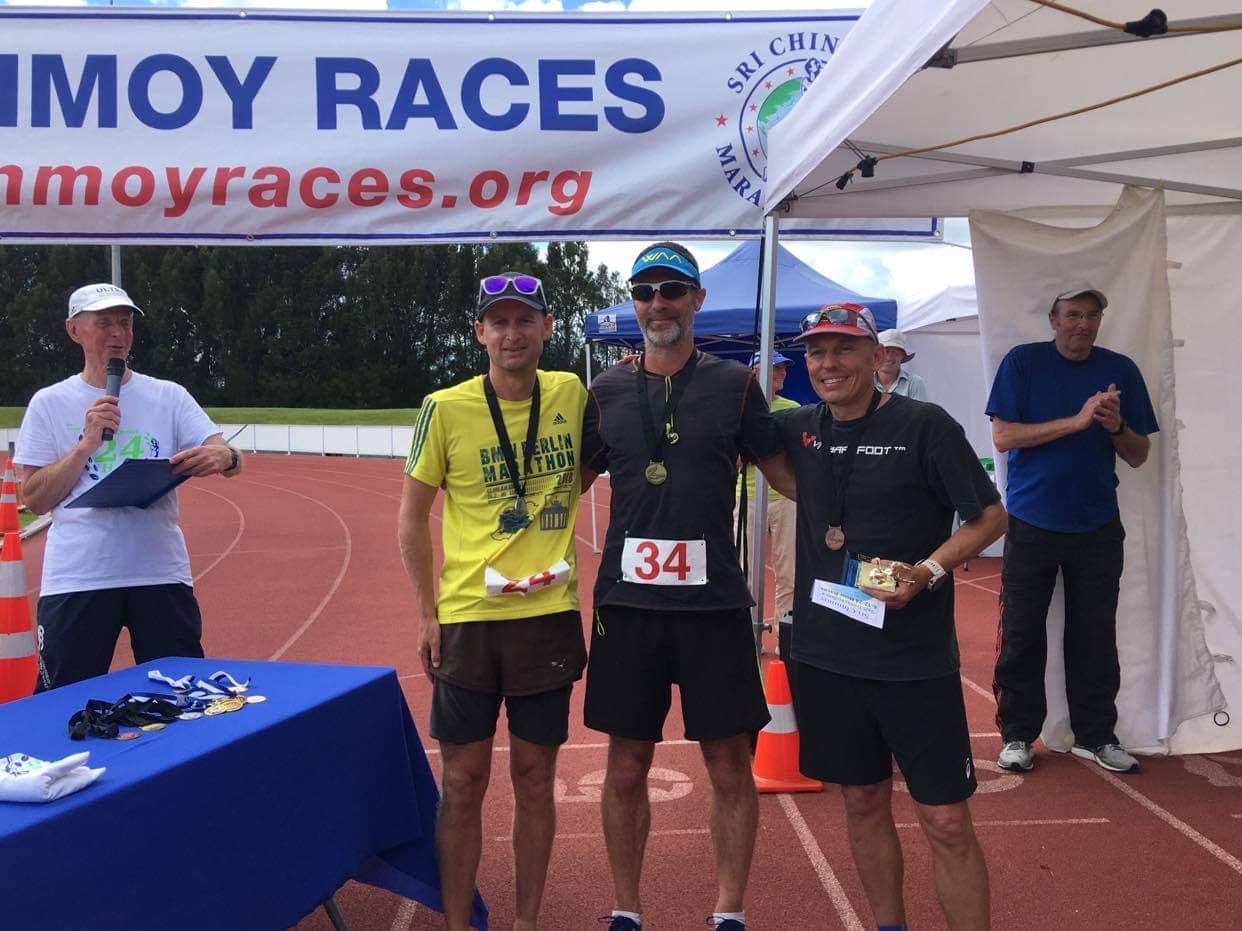 Keith Burrows and Dawn Tuffery have demonstrated their endurance excellence and defied the hot conditions at the Sri Chinmoy 24-hour track races to be crowned men’s and women’s New Zealand 24-hour champions in Auckland.

In the men’s event, Burrows (Owairaka), who only committed to entering the race the day before competition, revealed the class which propelled him to victory in the 2019 316km/seven stages Alps2Ocean Ultra by racking up a total distance of 222.495km for gold at the AUT Millennium track.

Tuffery regained the title she last won in 2017 by completing 196.134km – just under 6km shy of her personal best. New Zealand-based Spaniard Maite Rojo was the first woman across the line with a hugely impressive total distance of 206.045km but is not registered for the Athletics NZ title.

British-born Burrows arrived to live in New Zealand two-and-a-half years ago and is gradually establishing a growing reputation for his energy-sapping feats.

“I only entered on the Friday because I didn’t want to commit to anything that might not go ahead,” he says of the uncertainty of the event being given the green light because of the virus.

“I’d competed in the six-hour race the past two years (he triumphed in that event in 2018), but I had some friends doing the 24-hour event, so I thought I would do that instead.”

Diligently drawing on past experiences of racing in hot conditions and taking care to fully hydrate, the 45-year-old Auckland-based runner quickly established a firm grip on the race.

“I was breaking the back of the field and every time they put the splits up on the board I realised I was pulling 2km further ahead,” Burrows says.

“At one stage I was on for 250km for 24-hours. I knew I wouldn’t be able to hang on to that and the pace would drop, but I was comfortable with that.”

Racing over such a demanding period of time, however, always presents its challenges and after sunrise on Sunday – the final few hours of the race – the IT architect from Ponsonby started to encounter major fatigue issues.

“After I completed 200km, I could no longer keep my eyes open when running towards the sun. It was hurting my eyes and making me fall asleep. I think for about 8km or so I was literally sleep walking my way around the track,” he says.

“Somehow, I managed to do some calculations and I thought if I continue at this pace and the lead woman (Rojo) keeps running she might catch me. That woke my brain up for the last 10km. From that point on, I thought I’m not going to eat or drink, I’m just going to run. That last 10km was probably my second quickest of the race.”

“I never expected to be a national champion, particularly for anything quite so ludicrous as running around a 400m track for 24 hours,” adds Burrows, who claimed the best performance by a gold medallist in the history of the championships. 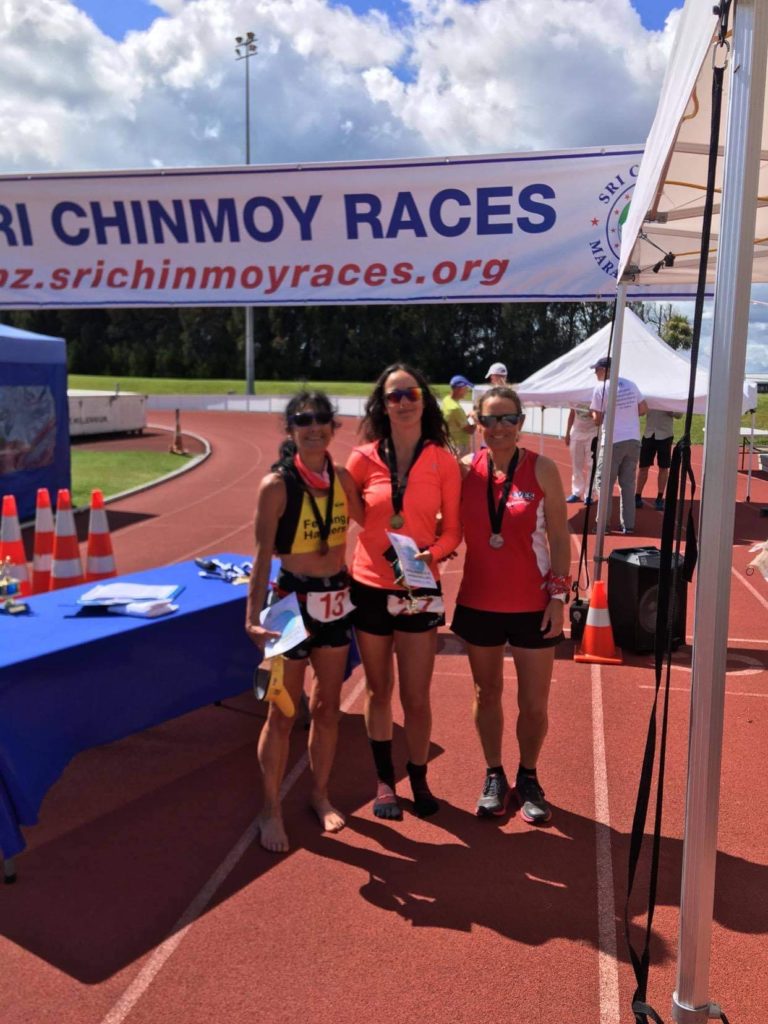 “You are always guaranteed an experience with 24-hour racing,” says Tuffery, who wanted to make amends in Auckland after a disappointing display at the 2019 IAU World 24-hour Championships in Albi, in which she finished 105th.

“I was a little disappointed not to get a PB, because that is your main goal. But I was pretty happy because it was a hot day and I think I paced it well and managed it well. To be honest, I just enjoy sharing the track with a lot of great people.”

She was keen, however, to pay tribute to the outstanding performance of Rojo, the 47-year Spanish athlete currently living in Cambridge.

“I won the New Zealand title but I really don’t want to take anything away from Maite, who had a great run,” adds Tuffery of the woman who finished eighth in the Tarawera 100-mile race in February.