Chignell seeks to aid others in World Cross bid 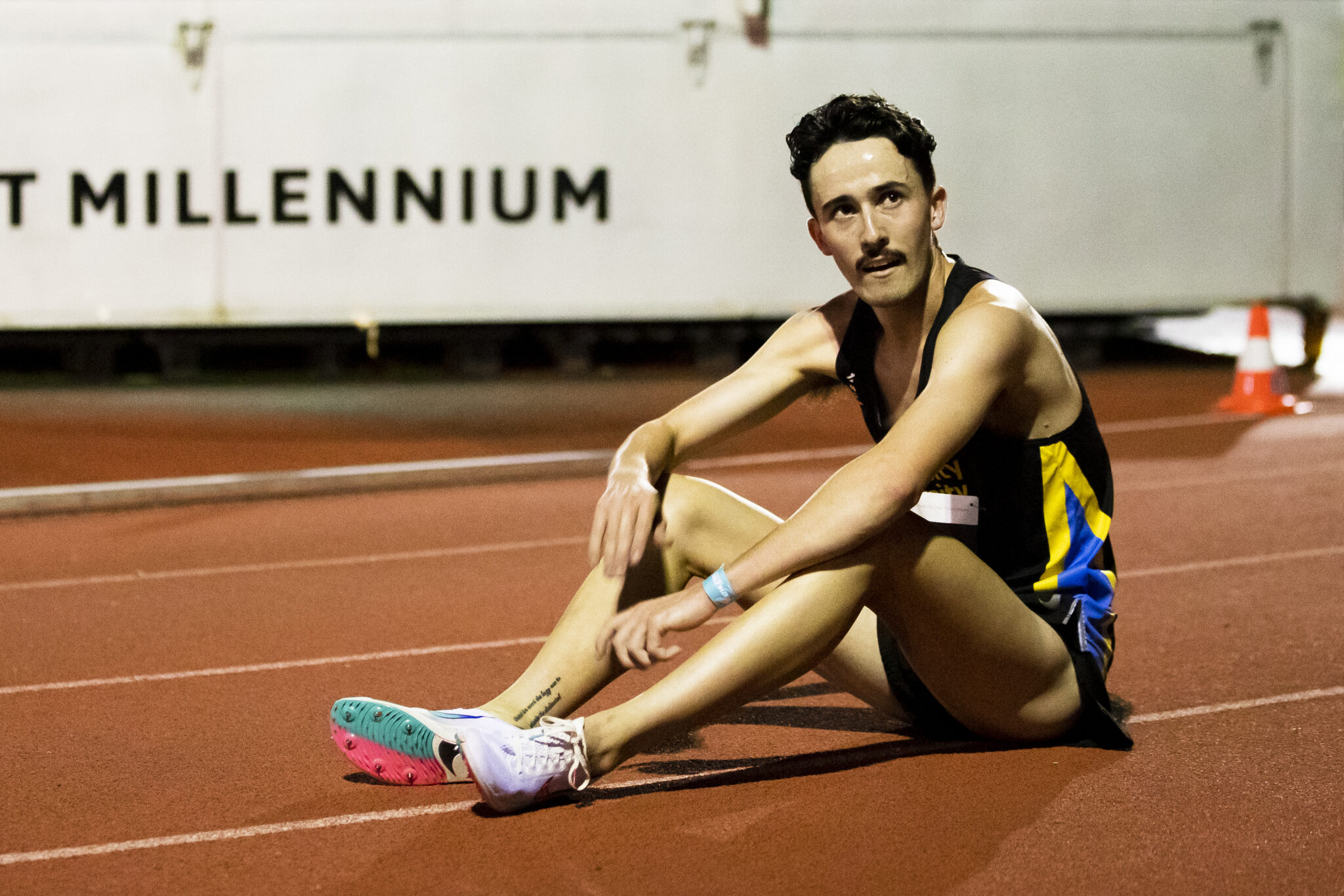 A national title and an opportunity to secure a performance standard time for the 2023 World Cross Country Championships is on the cards this weekend.

Meet record-holder Oli Chignell with his time of 28:48.03 in 2020 is looking forward to competing.

His aim is to pull runners through who are knocking on the door of the performance standard time of 29:45 for the World Cross Country Championships to be staged in Bathurst next February.

Chignell has already comfortably secured the standard after setting a blistering personal best of 27:52.21 in London in May.

“My main aim in Wellington is to try and help as many people as I can get that world cross country qualifier,” said Chignell.

“I know that I’m not going to go out there and run under the 27:52 time that I ran in London, so I’ll be there to help out as best I can for the athletes that don’t have the time and maybe intending to get to world cross,” said Chignell.

Runners competing who have broken 30 minutes for 10,000m are Harry Dixon, Christopher Dryden, Nick Horspool and Julian Oakley, who won the Agency 10,000m last year in 29:39.73. Oakley also the recent Auckland Half Marathon in 1:06:27.

Also entered is Eric Speakman, second in the 10,000m championship in 2009. His only national title is over 1500m in 2017 and he has since collected a string of silver medals. Speakman with a personal best 5000m of 13:22.08 has the speed when it counts over the closing stages of any race.

In the women’s title race, Laura Nagel, the national 1500m, mile, 3000m and 5000m titles will act as a top-quality pacemaker as the field chase the senior women’s World Cross Country Championships performance standard time of 34:30.

Also entered are Sarah Drought, who has already banked a World Cross Country Championship performance standard time on the road of 34:15, and national 10km, half marathon and marathon champion Hannah Miller, who recorded a PB of 33:23.89 three years ago in the States.

Three times national 10,000m champion Sally Gibbs who has a best of 34:45.21, has entered along with Kerry White and Esther George.

***Check out the full start lists at the Agency Group 10,000m Festival here