Kiwis hope to shine on the Gold Coast 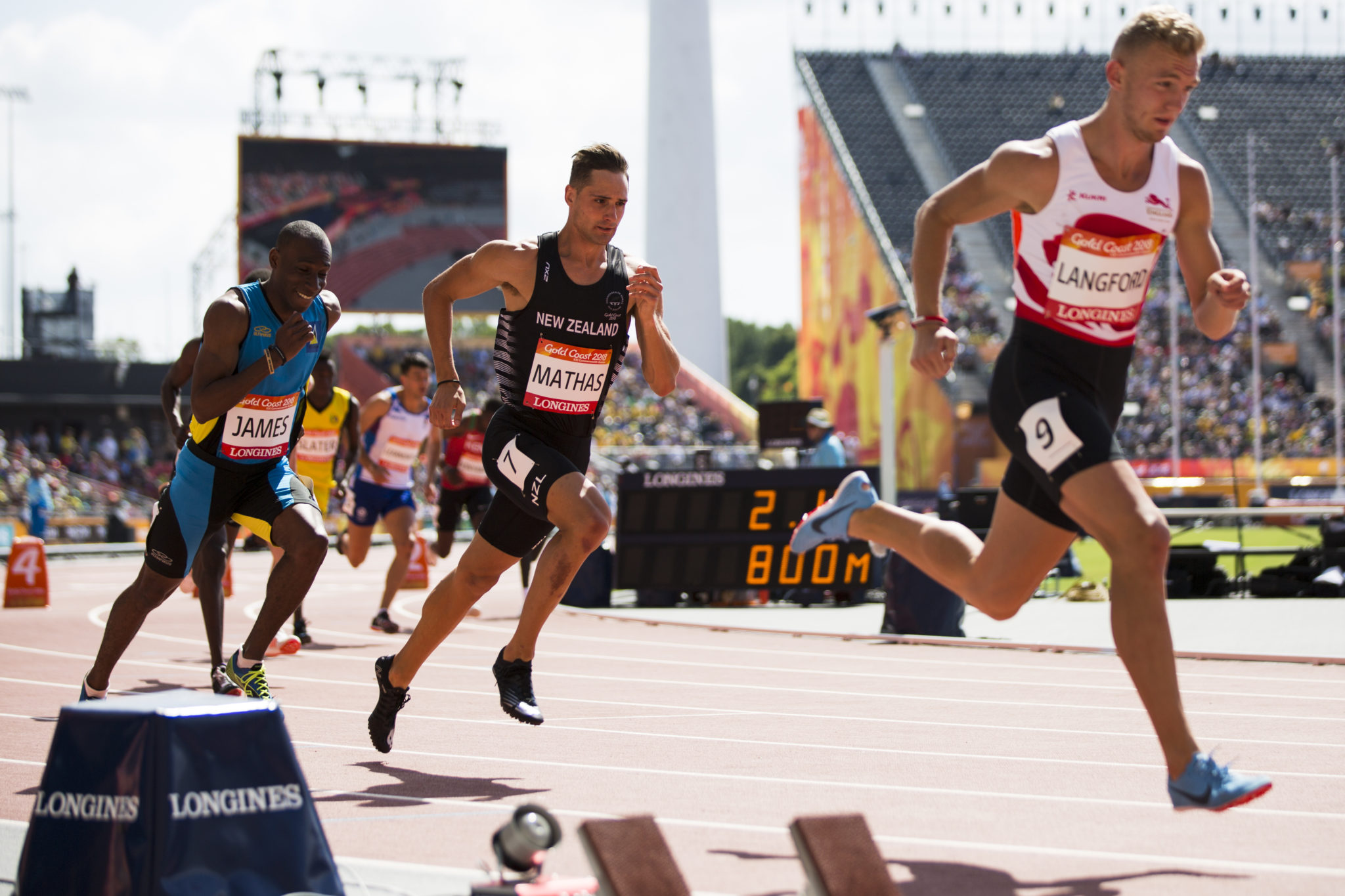 The Oceania Invitational – the first meet in the 2021 Athletics New Zealand High Performance Gold Coast Tour – takes place at the Gold Coast Performance Centre on Saturday and will include a group of emerging Kiwi athletes and a smattering of Tokyo-bound Olympic and Paralympic athletes.

The tour – which is proudly supported by the City of Gold Coast – comprises a number of athletes who were targeting competing at the World U20 Championships and the World University Games, while a number of other New Zealand athletes seeking extra competition will also take their place on the start line.

Saturday is the first of two competitions on the tour, with the second Oceania Invitational taking place the following week at the same Gold Coast venue on June 12.

Athletics NZ High Performance Director Scott Goodman said: “When we made the decision to withdraw a team from the World U20s in Nairobi, and also found out at a similar time that World University Games were postponed, we wanted to help the athletes out with some extra competition.

“Tim Driesen, the Athletics NZ High Performance Development Leader, was liaising with Australia to talk about a competition because both countries had been impacted by the same decisions on World U20s and World University Games.

“Oceania Athletics planned to have some events in June and July and the tour emerged out of that. Meanwhile, the opportunity also presented itself for some of New Zealand’s senior athletes to compete in the meets through Oceania Athletics.”

A few New Zealand Olympic and Paralympic long list members travelling separately to the tour are also attending the Oceania Invitational meets to try and qualify, or help prepare for their campaigns towards Tokyo.

Leading the Kiwi contingent is Tokyo-bound discus ace Connor Bell, who will look to build on a year of high promise in the men’s discus.

Bell, 19, set a New Zealand resident record with a mighty hurl of 64.29m in Hastings in January and also banked his maiden national senior title on his return to Mitre 10 Park later in the summer.

He will be a little disappointed following the late withdrawal of high-class Australian Matt Denny, who finished sixth at the 2019 World Championships, however, Bell will face the challenge of fellow Aucklander Alex Parkinson, the 2020 New Zealand discus champion, among others.

Another Olympic-bound New Zealand athlete in action in Queensland is 2018 World U20 champion Maddison-Lee Wesche, and the Aucklander will look to put in a strong display against teenage Kiwi rivals: national U20 champion Kaia Tupu-South and Natalia Rankin-Chitar.

New Zealand javelin record-holder Tori Peeters, who has been given a conditional spot for the Tokyo Olympics, still needs to hurl the spear beyond 62m or twice beyond 61.50m to confirm her place and the South Islander will be seeking to achieve her goals in Gold Coast.

World shot put F37 champion Lisa Adams is among the star names in New Zealand Para athletics and although better known in that event, Lisa is nonetheless the world leader in the discus F37 following her 28.95m toss in Hamilton in February. Competing in the mixed Para discus on Saturday, the Rotorua-based athlete will be eager to better that performance as she steps up her preparations for the Paralympic Games.

The tour presents an opportunity for other high profile New Zealand athletes to make their mark, with speedsters Zoe Hobbs and Eddie Osei-Nketia both having half-an-eye on the automatic Olympic entry standard for their respective 100m events of 11.15 and 10.05.

Hobbs blitzed to a share of the long-standing New Zealand women’s 100m record, posting 11.32 to snare the national title in March, and the Auckland-based sprinter faces a strong field led by Australian 100m champion Hana Basic – who ran a PB of 11.18 in March.

Osei-Nketia, 20, has also enjoyed an impressive year, climbing to number two on the all-time New Zealand men’s 100m rankings after coming within a tantalising 0.01 of the national record set by his father, Gus, following a blistering 10.12 clocking in Brisbane in March.

The Wellington-based sprinter will face top-class sprint talent from across the Tasman and gets the opportunity to reoppose Aussie champion Rohan Browning – who set a PB of 10.05 ahead of Osei-Nketia in Brisbane.

Another athlete hunting an entry standard for Tokyo (55.40) will be New Zealand 400m hurdles record-holder Portia Bing. The 28-year-old Aucklander enjoyed an impressive domestic season, highlighted by a 55.99 clocking in Hamilton for a New Zealand Resident record, and she will be hoping for favourable conditions in Queensland to produce a top-quality performance.

A trio of leading New Zealander’s also take to the start line in a highly competitive men’s 800m. Melbourne-based Kiwi Brad Mathas set a PB of 1:46.01 earlier this year in Canberra and the Commonwealth finalist will be hoping for more in Gold Coast.

Other competing Kiwis in the two-lap race are national 800m champion James Preston and 17-year-old James Harding, who ran a scintillating 800m mark of 1:48.95 in April. The New Zealand contingent will face formidable opposition in the shape of Aussie champion Peter Bol (PB 1:44.56) – a training partner of Mathas.

Watch out too for Kiwi Para sprinters Anna Steven and Mitch Joynt. Both T64 athletes compete in the 100m and the 200m with the former ranked seventh in the women’s world rankings for the half-lap distance with a season’s best of 29.33 and the latter at world number three following a 23.80 performance at the Sir Graeme Douglas International in February.

World number three Ben Tuimaseve set a New Zealand shot put F37 record of 13.65m in Auckland in mid-March and is another who will be looking for a prominent showing in Gold Coast.

The two Gold Coast Oceania Invitational events will also comprise the revived Oceania Cup, in which U23 athletes are eligible to score points for the team. Each athlete’s competition performance will be converted to points via the World Athletics scoring tables. The points will then be combined and divided by the number of athletes competing from each country to decide a winner. The cup will be contested by New Zealand, Australia and an Oceania team.

The action on Saturday gets underway at 2.30pm (NZ time).