Mature Will set for Tokyo quest 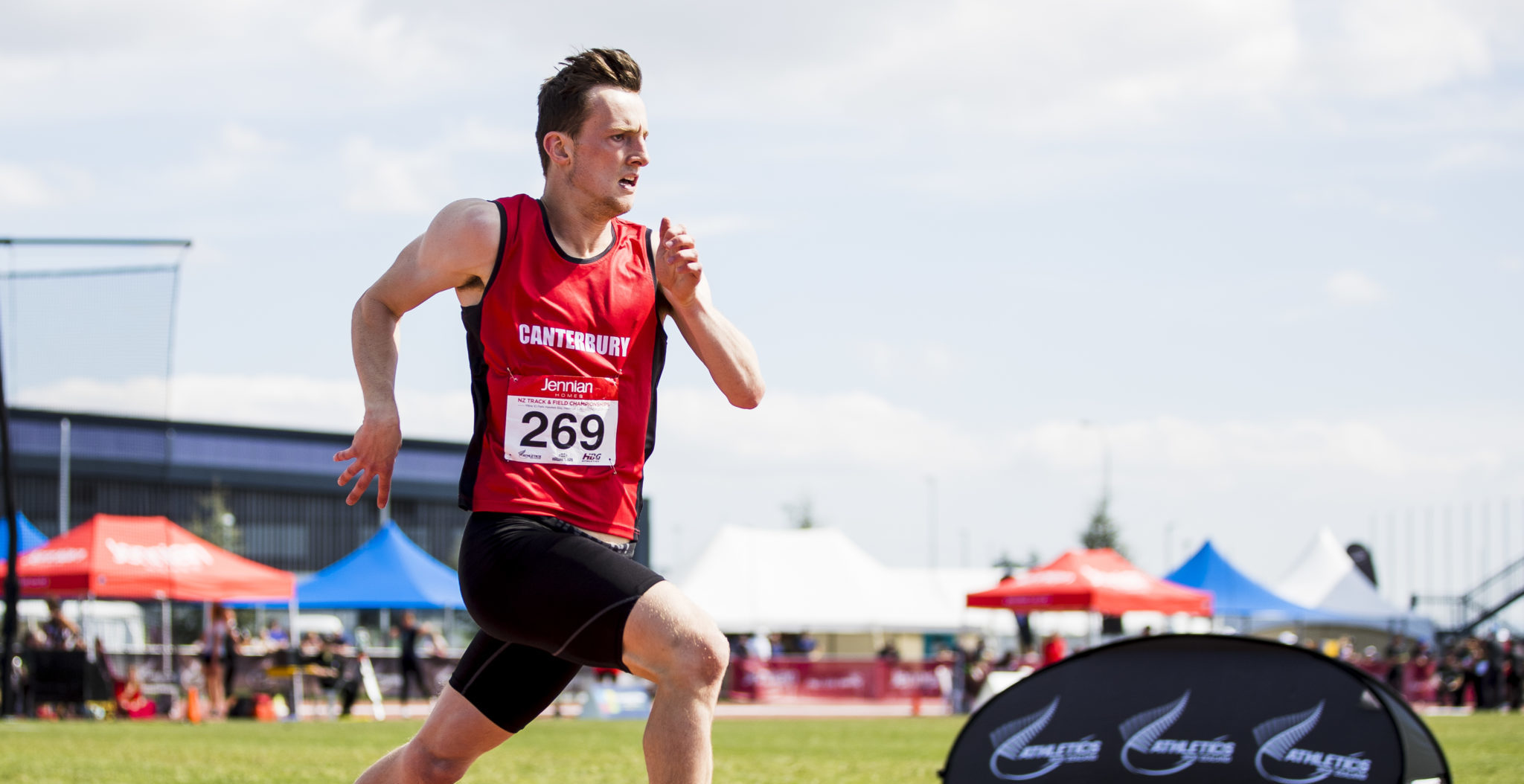 New Zealand Para athlete Will Stedman has undergone quite a journey since making his Paralympic debut at the 2016 Rio Games. Steve Landells speaks to the Christchurch-based athlete about his development and his hopes for the Tokyo Paralympic Games.

Since Will Stedman first emerged on the international stage by winning 400m and 800m T36 bronze medals at the 2016 Rio Paralympic Games, it is fair to say a lot has happened to the Cantabrian athlete.

Aged just 16 at the time of his Rio success, he has matured in the intervening past five years from schoolboy to a fully grown man.

In that time, he has had to overcome injury issues and has also been forced to undergo a change of training emphasis. Yet what has remained consistent is his ability to harvest medals on the global stage – a trend he will look to continue when he competes in the 400m and long jump at the Tokyo Paralympic Games.

Reflecting on the past five years since Rio, Will explains: “A lot has changed. I was just a kid going into it. I’d only been doing the sport a couple of years, so I didn’t really know what I’d been doing. Since then, I’ve learned a lot, improved in every area.”

Perhaps understandably, Will has developed physically and under the coaching guidance of George Edwards he has increased his training volume on the track and in the gym.

Meanwhile, he has also mentally improved, taking much from each stage of his athletics journey.

The 2017 World Para Athletics Championships in London served as one of those key learning experiences.

Describing his performance inside the Olympic Stadium as a “mixed bag” – he finished sixth in the 400m final, fourth in the long jump (which included five fouls) but earned a silver medal in the 800m – Will muses: “I faced many different challenges. My coach, George, couldn’t come to London because he’d injured his legs a couple of weeks beforehand and I think on the trip I learned the importance of mental skills.

On his return to New Zealand, he has focused time and energy on sharpening his mental ability. To help aid his development he works closely with Christchurch-based mental skills coach John Quinn – who has helped put in place strategies for overcoming various obstacles he might face.

“It is quite simple stuff, but it has really helped me when things haven’t gone according to plan,” he explains.

Post 2017 World Para Athletics Championships also required a significant shift in training emphasis for Will. The Paralympic Games took a decision to no longer hold an 800m T36 race which meant the Cantabrian – who has ataxia, a form of cerebral palsy – needed to switch focus.

“It was a little bit disappointing there was no longer an 800m, although I didn’t mind too much because I found the training for 800m quite a lot harder,” explains Will.

Insisting his physiological qualities best lend himself to 400m sprinting, the one-lap event became his primary focus supported by the long jump.

Continuing to progress, the University of Canterbury electrical engineering student enjoyed a successful 2018-19 domestic summer season, but just three weeks out from the 2019 World Para Athletics Championships in Dubai he faced another significant challenge after he was diagnosed with a stress reaction in his ankle.

Unable to run in the countdown to Dubai, Will was forced to carry out cross training – swimming/bike sessions and circuit in the gym to maintain his fitness.

So how did he manage to maintain his composure under the stress of injury so close to his biggest competition for the year?

“It wasn’t too bad. I had great support from my physio, Anna Simcic (Will’s Athlete Life Advisor) and George and we figured it out. At least we caught the injury early – which was the main thing. It was a pain not to able to run but in the end it didn’t affect me too much.”

Despite a far from ideal schedule, with the 400m final on the morning and his long jump final later that evening, Will enjoyed success on the track, winning 400m bronze in a time of 54.28. In the long jump he was a little down on his best, placing fifth with 5.39m – but overall, it was an impressive display.

“I was pretty satisfied with my 400m,” he explains. “I didn’t run the race quite how I wanted, but I was stoked to win a bronze medal.”

Buoyed by his performance in Dubai, his preparations were going well only for the global pandemic to force the postponement of the Tokyo 2020 Paralympic Games.

Will was unquestionably “disappointed” at the decision to delay by a year, but in the global context at the time he thought it was the right move and he adopted a measured and mature approach to the postponement.

“I run because of training rather the competition,” he explains. “I love trying to do something to the best of my ability and learning how to push my body hard. I’m process focused rather than outcome focused. Plus, I also have a lot of other interests in my life outside of athletics, which really helps.”

Besides his engineering studies, he also has a keen interest in music. Will plays guitar and piano at the Riccarton Community Church – where his father is pastor and possesses a deep Christian faith which helps act as a positive guide in his life.

The varied interests undoubtedly helped absorb the blow of the postponed Paralympic Games – while the 12-month delay has also allowed Will to further develop as an athlete.

“Having that extra time has been valuable in that it has allowed me to make some strength gains and it has also allowed me to work on my starts and unlearn some bad habits,” he explains. “That extra year hopefully means I am now stronger and faster for Tokyo.”

This evidence was born out at the 2021 Jennian Homes New Zealand Track & Field Championships when the Port Hills AC athlete sliced 0.17 from his national 400m F36 record with an impressive 53.94 clocking – which elevated him to number two on the world rankings.

Yet, as a consistent global performer, he is justified to feel confident he can make an impact in Tokyo.

“It is a little hard to tell where I’m placed because a lot of athletes have not recorded a time yet because of Covid. I’m definitely up there. But I know I could run the best race of my life and not medal.

“I would like to medal in both events, and to do so would mean a lot but at the end of the day if I run and jump as well as I can – that is all I can do.”