McCartney aiming to return to best 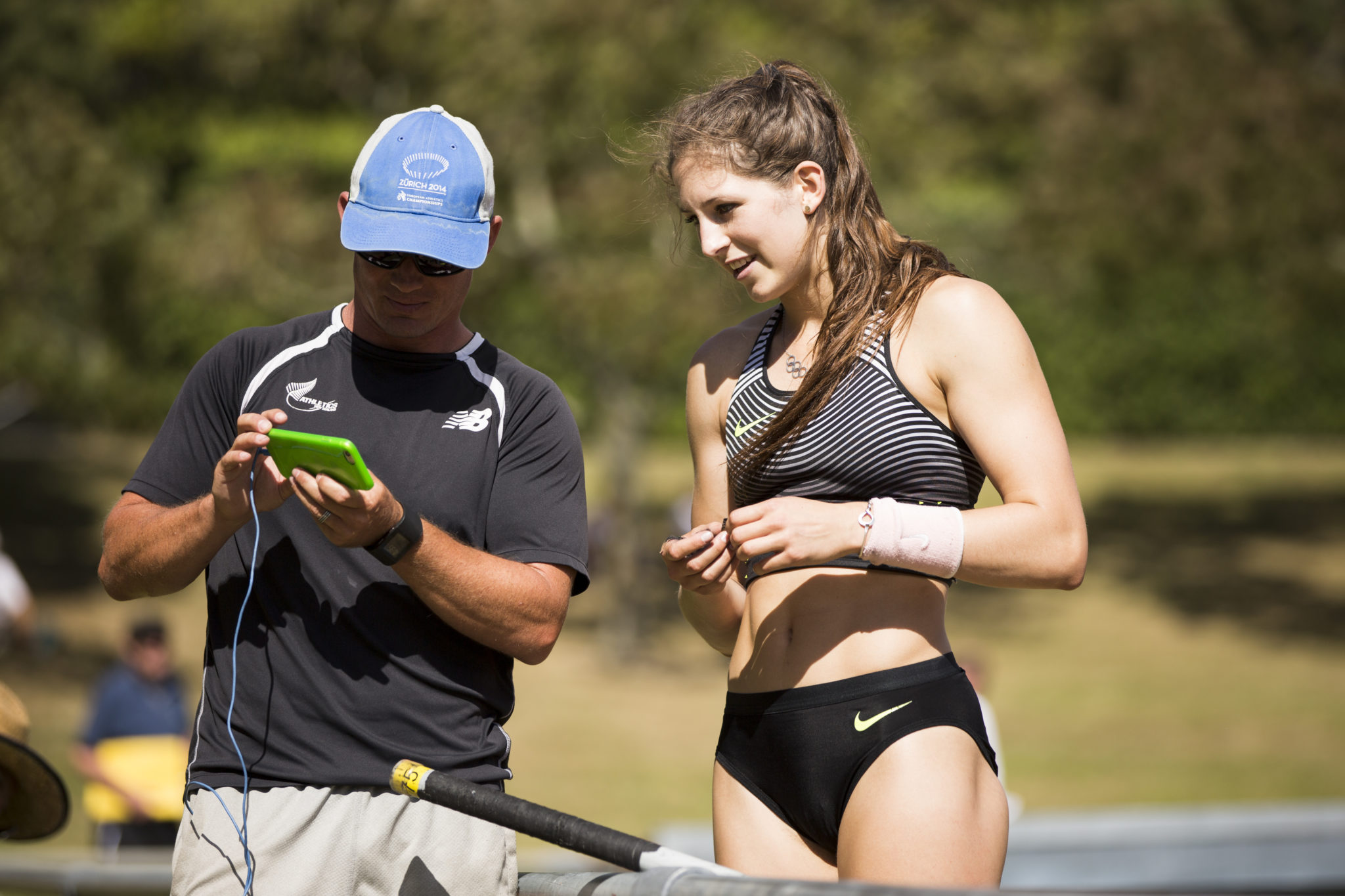 Having recently completed her first bar jump in nearly a year, Eliza McCartney is looking to put her injury woes behind her and return to the top.

Still only 23, the Kiwi pole vaulter has endured her fair share of frustration since winning bronze at the 2016 Rio Olympics.

Persistent problems with her Achilles tendon have blighted her progress in recent years, preventing her from competing at the 2019 World Athletics Championships in Doha.

While she has still managed to record personal bests and pick up a silver medal at the 2018 Gold Coast Commonwealth Games during that time, McCartney is relishing the prospect of finally putting together an injury-free run and is hoping new technology will help pull that off.

The sensors record the load going through McCartney’s lower legs, allowing sessions to be tailored to her unique needs.

“They measure the impact of my lower limbs which allows us to see if there is more force in one leg than the other,” she says.

“My biomechanist, physio and coach have all been very interested in the data which then means we can see how my training is affecting my body and therefore we can make adjustments,” she adds.

“Initially we used the data in my rehab process but now we use it to see if there are trends or if things change which can indicate a potential risk of injury. You don’t want too many spikes in your total load.”

The North Harbour Bays Athletics member has now planted her feet firmly on the comeback trail, clearing the bar for the first time in 10 months at an Athletics New Zealand training camp in Hawke’s Bay in June.

“It was really exciting because it was the first time that I felt I was back and in good shape and able to vault again, it really gave me some confidence,” she says.

Her next goal is to achieve the qualifying target of 4.70m for the Tokyo Olympics, which she is confident of doing given her personal best is 4.94m.

“I’ll have to train a little smarter and make sure I don’t put myself in risky periods where I could get a return of the Achilles symptoms so we’re looking at ways of adjusting training. But it’s early days and we have plenty of time,” she says.

“I feel confident that in time things will be much more manageable and there is reason to be optimistic because I’m only 23 and hopefully have a number of years ahead of me.”