Nick Willis through to Olympic 1500m semi-final, Sam Tanner out of contention after physical debut 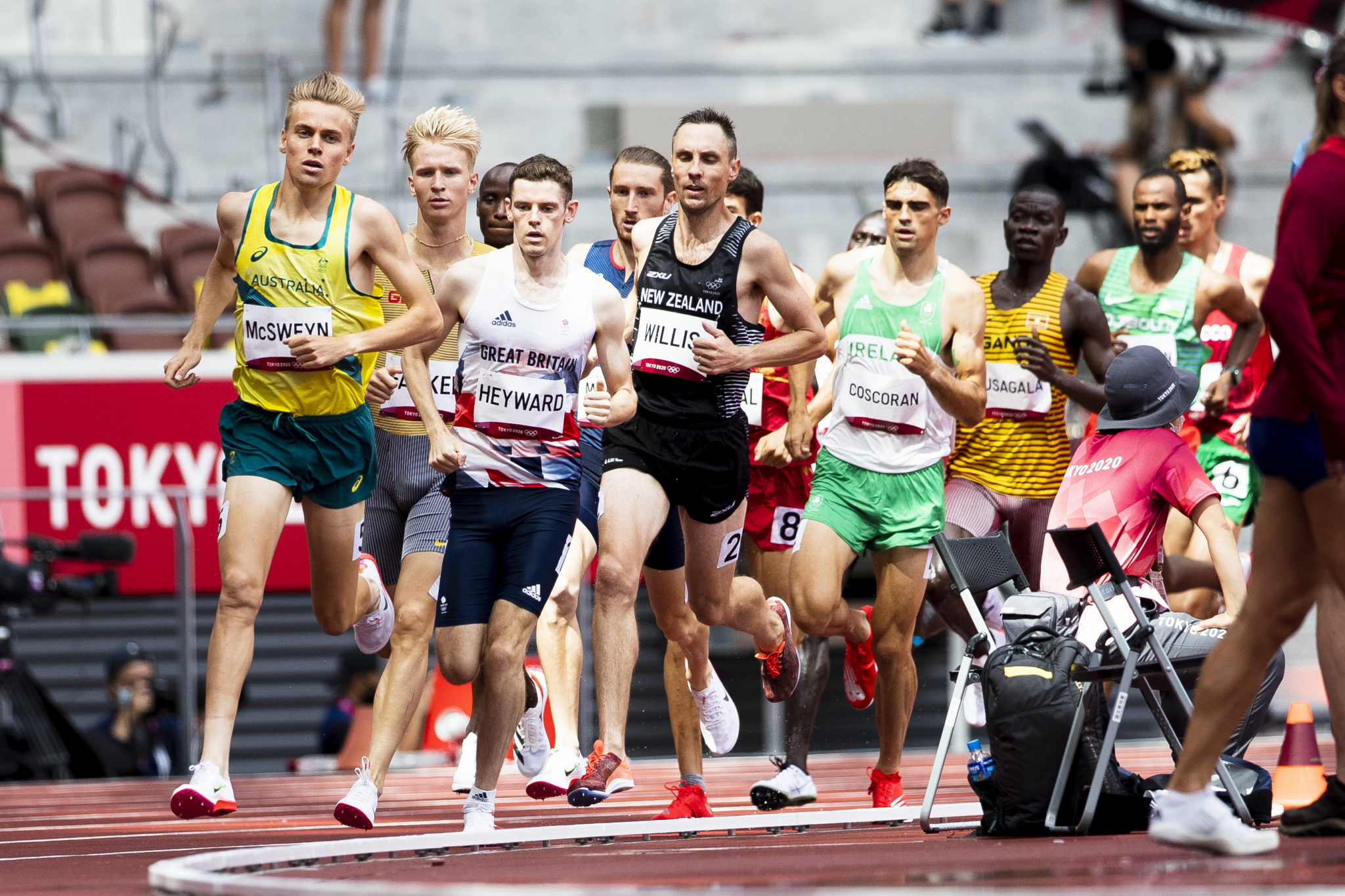 Nick Willis ran a season’s best time to finish as the second fastest non-auto qualifier in round 1 of the Olympic 1500m (Photo: Alisha Lovrich)

Five-time Olympic veteran Nick Willis has progressed to the Olympic 1500m semi-final, with fellow Kiwi 1500m runner Sam Tanner out of contention after a physical race on Olympic debut.

Sam lined up first in heat 2, his first time representing New Zealand in the Black Singlet at a senior international event. From the beginning it was a tight pack, with Sam settling near the middle before dropping to the rear of the group near the 700m mark. Sam was able to stick with the crowd over the next 400m, before the speed increased at the bell and a block by a fellow competitor pushed him to the rear. While he put his foot down over the last 200m, it wasn’t quite enough to secure one of the top six auto qualifying spots, with Sam crossing the line in 3:43.22 and 9th position. As the heat was slowest of the three, his time was not enough for a place in the semi-final.

Sam said the body felt good over the physical race: “It was just one of those messy races where everybody is just pushing and shoving and you know, I felt like I was in a pretty good position in different parts of the race, but right on the bell some dude cut me off and I ended up shoving him, two hand touch rugby-style, straight up the back of him, and then just lost a bit of momentum and kind of lost touch with the group.

“I tried to save a little bit in the last 100, which I actually felt pretty good in, but I was just too far back at that point. So disappointing, but it was super fun to be out here for my first Olympics watching all these experienced guys run and really do what athletics is all about.”

Some 18 years Willis’ junior, the rising middle-distance star said his first Olympic experience has been incredible: “I walked into the village and I was just buzzing, smiling ear to ear the whole time, even to the start of the race. I was just so excited to be here. And you know, sharing the start line with guys like Matthew Centrowitz and Nick Willis and people like that, definitely good experience and I’m still smiling now.”

Nick Willis was up next in heat 3, and knew he had to put in a strong performance to make the semi-final: “I was a bit nervous when I saw how fast the first heat and I was like, gosh I’m going to have to run the fastest time in the last three years in order to qualify. But when I got on the start line I had a lot of peace about me and was like, let’s see what happens and I was really fortunate to get in a strong position up front early on. The pace was very moderate, which suited me ‘cause I’m old, I don’t like a fast first lap, but then the Aussie Stewart McSweyn really wound it up the middle laps and that suited me really well also, so I was very fortunate to get towed through to a really good time and it was fortunately fast enough to get through.”

Nick finished 7th in his heat in a season’s best time of 3:36.88, and as the second fastest non-auto qualifier overall.

Nick, who originally hails from the Hutt Valley, will be seeking to qualify for a fourth successive Olympic 1500m final – having won silver at the 2008 Beijing Games and bronze at Rio 2016 (he also finished ninth at the London 2012 Olympics).