O'Hagan and Grimaldi set to feature at Rhythm and Jumps 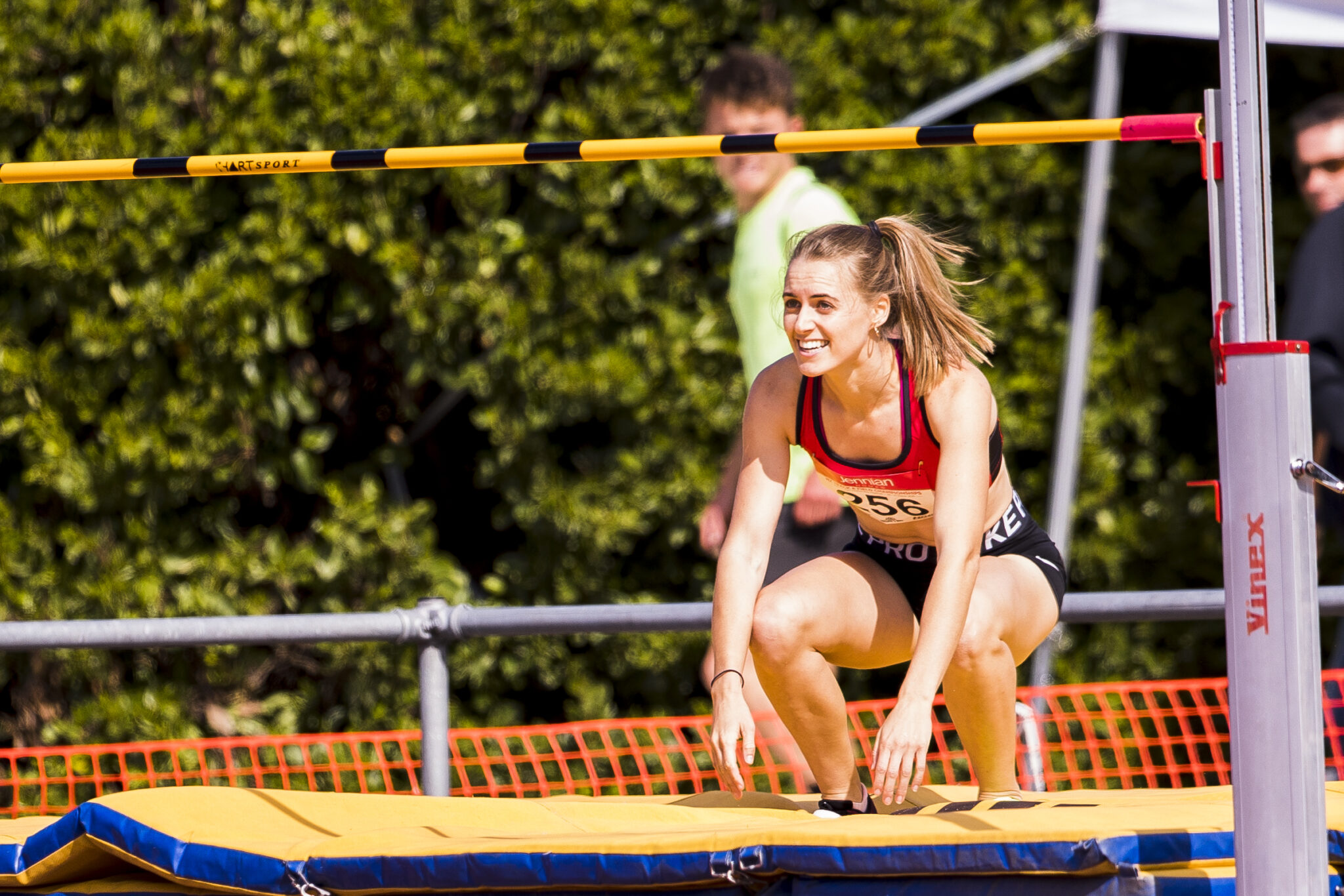 The annual meet attracts some of the finest domestic jumpers, energised and inspired by competing to music, with the event regarded as hugely popular among the New Zealand jumps’ community.

The men’s and women’s long jump competitions will take place from 5pm with both set to provide exciting and top-quality early season domestic battles. In the men’s event, in-form 2021 New Zealand champion Shay Veitch (Ariki) will hope to build on his monster Otago record leap of 7.83m earlier this month – a performance which elevated the 21-year-old athlete to joint fifth on the all-time New Zealand rankings.

Standing in opposition will be current New Zealand senior men’s long jump champion Felix McDonald (Athletics Taieri) – who has appeared in each of the five previous editions of Rhythm and Jumps, boasting one victory and four second places.

Between competitions there will be a special presentation to Alan Tucker and Graham Seatter, who will both be presented their Athletics NZ Life Membership pins by Christchurch Mayor Phil Mauger.

Both Seatter and Tucker were announced as life members at the Athletics NZ AGM in September.

Seatter is a former race walking international who served as an athlete, coach and long-time administrator. Tucker has been involved in the sport as an athlete, coach, administrator and official and was influential in getting the Nga Puna Wai facility in Christchurch up and running. The Tucker Track, where the Rhythm and Jumps meeting will be hosted, is named in his honour.

Event organiser Terry Lomax, the Athletics NZ Lead for Combined Events and Jumps, said: “The event is now firmly established within the athletics calendar and many of our leading athletes look forward to competing at the meet, which offers good competition and invariably good conditions. I’ll also be organising a series of coaching clinics on Sunday, so many of the competitors will be sticking around for that. They will also have an opportunity to compete at an inter-club meet at Nga Puna Wai on Saturday.”