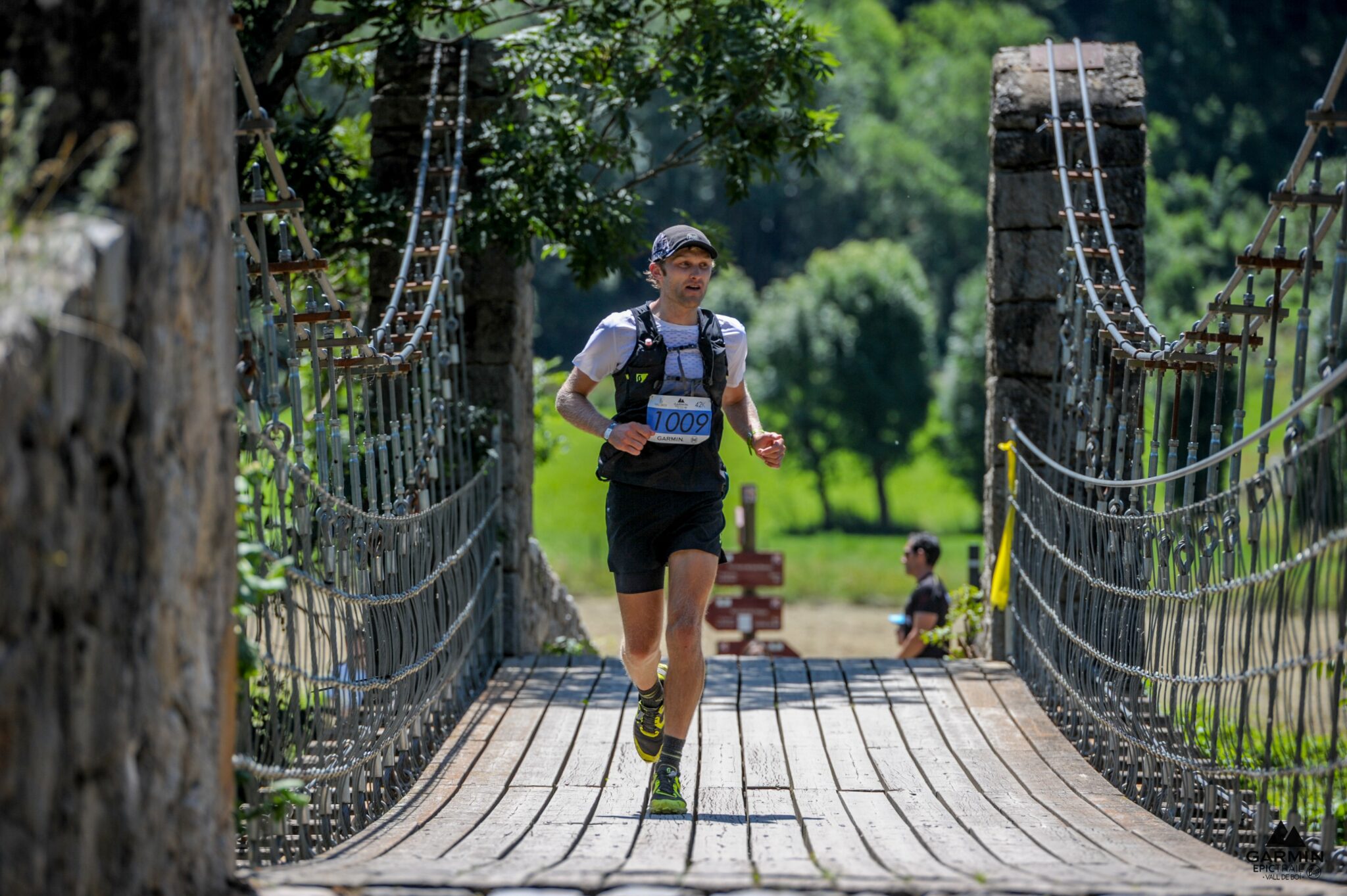 Weston Hill hopes to unleash a quality performance in the 80km trail race at the 2022 World Mountain and Trail Running Championships.

Weston Hill hopes to climax a “rollercoaster” past couple of years on a high as the Kiwi endurance runner delivers a long-held ambition to compete for New Zealand at the World Mountain and Trail Running Championships in Thailand on Saturday (5 Nov).

The 30-year-old Trentham United Harriers athlete, who competes in the 80km (long course) trail running event, hopes to put behind him a challenging period to execute a run to be proud of in Chiang Mai.

Since securing his second New Zealand trail running title in October 2020 both injury and illness have dogged the Kiwi, however, optimistic he is in physically good shape, Weston will take to the trails positive of a good performance.

Raised on a beef and sheep farm just outside the Hutt Valley, Weston has developed into a leading trail runner – performing with distinction in the annual global Skyrunning series and also finishing 13th in the 2018 edition of the 100km CCC (UTMB) Ultra Trail World Series event in Mt Blanc, France – one of the most prestigious events on the ultra-running circuit.

In the wake of this success at landing the national trail running title in 2020 and excited by the possibility of representing his country at a future World Trail Running Championships, it was unfortunate for Weston that the global pandemic and lockdowns precipitated a nightmare 2021 in which the Kiwi faced the best part of a year on the sideline with stress fractures of the right and left tibias.

“The lockdowns and the restrictions on travelling forced me to do a lot more road running, and although I can’t be certain, I think training on the harder surfaces led to the stress fractures,” explains Weston. “I went through a long process to recover and re-build. I had a few red herrings along the way when I started to get better only to re-start training and for the problems to return.”

It was a tough journey for Weston, a mechanical engineer, who pre-Covid divided his time by living six months a year in New Zealand and then six months out of a van in Europe in pursuit of his athletics dreams.

Returning to full training late last year, in March he made a tentative competitive return at the GODZONE Adventure Race when he entered the 700km challenge – in which teams navigate trekking, rafting, mountain biking and kayaking.

He performed solidly for his team and added: “I wanted to do a long, slow adventure race to see how the body was tracking. Thankfully the body was fine and that gave me the confidence to travel over to Europe.”

In May he and his girlfriend borrowed a van in Wales and set out to mainland Europe to live, train and compete during the Northern Hemisphere summer.

Connecting for a period in Tignes in the French Alps to train with fellow Kiwis Scotty Hawker, Nancy Jiang and Bernard Robinson he spent the best part of five months living a very basic existence sleeping on a mattress in the van.

Targeting a couple of races as part of the Skyrunner World Series he made his first appearance of the European summer in June at the Hochkonigman race in Austria, placing a solid 15th in the 31km race.

“That first race in Austria, which was raced up to an altitude of around 2400m, was a bit of a litmus test to see where I was at,” he explains. “While I didn’t finish as high as I would have liked before I had the injuries, overall I was fairly pleased.

“Reasonably happy” to finish 13th in the 42km Garmin Epic Trail in Spain in July he could then fully focus on his main goal of the European season – an outing in the 150km TDS race as part of the iconic UTMB ultra trail running series event in Mt Blanc.

His training preparations had gone well when just two weeks before the event after drinking “dodgy water” from a mountain stream while training on the TDS course he picked up Campylobacter infection. Spending a week in bed before the event was far from ideal but he decided – despite the illness – to valiantly take to the start line to race the event. Unfortunately, he had to withdraw 100km into the race in severe discomfort from his exertions.

“I didn’t feel too bad at the start and the pace wasn’t too fast but from about 60km the wheels started to fall off,” he says. “I couldn’t get my temperature right and I couldn’t continue. Feeling the way I did, I wouldn’t normally have competed but as the race was my main priority of the season I lined up anyway.”

Returning to New Zealand in September, where he is currently living on his parents’ farm, he has since won selection for New Zealand at the World Mountain and Trail Running Championships and has subsequently re-set his goals.

“After winning the New Zealand trail champs in 2020, I thought I would go to the World Championships but the event was been postponed because of Covid. It has been a long wait but now we are finally there I’m really excited to wear the singlet. So much about the sport is racing individually but it is cool to travel over as part of a New Zealand team.”

Training an average of 100km a week, the self-coached athlete has adapted to training on smaller hills than what he is likely to experience in Thailand by running regular hill repeats. A recent bout of Covid was also far from ideal but he hopes to deliver when he takes to the start line on Saturday.

“I’ve had a few hiccups and I’ve been on a bit of rollercoaster for sure, but I hope the hard work I have put in will pay off,” he adds. “I know I’ve got the speed and I’ve got the fitness, I now just need that bit of luck to actually put a performance down.”