For countless kids up and down the country, the Colgate Games has provided a rich seam of memories. We chat to a pair of former Colgate competitors who have gone on to enjoy New Zealand international representation to find out how the annual competition shaped their subsequent careers.

For the two-time New Zealand World Championship representative (in 2015 in heptathlon and 2019 in 400m hurdles), the Colgate Games represented a highlight of the summer for a large portion of her youth.

Portia, a member of Riverhead Athletics just north of Auckland, competed at multiple North Island Colgate Games in a range of different events and reminisces fondly about the annual event.

“It always took place in the school holidays and we’d travel to the competition as a family and camp. Mum would bring a little cooker with her to cook noodles and we’d have tea and coffee,” she recalls.

“It would be a highlight of summer because it would be one of those rare opportunities to travel to a meet outside of Auckland, where you could see friends from other regions. At that time, it was definitely one of the biggest events on my calendar.”

Portia would always take on a range of events at the meet. High jump and the sprints would always be prioritised but she most vividly recalls competing in the hurdles in Inglewood, Taranaki – a pivotal moment in her athletics development.

“Back home I have a big box of medals but one of the two distinct memories I have as a younger athlete was of this race. I was very new to hurdling but, competing in either the 70m or 80m hurdles, I finished second,” she says.

“This introduction to hurdles – having previously done the high jump, sprint and long jump – helped set me up for my move into heptathlon. Another reason this was significant is that I’m now a 400m hurdler,” adds Portia, who in 2019 set a national record of 55.86 for the event.

Portia insists the Colgate Games also played a vital role in developing her taste for competition.

“Before experiencing the Colgate Games, athletics was all about going down to the grass track every Wednesday followed by a sausage sizzle,” she explains.

“But competing at Colgates helped give me a greater understanding of the competitive aspects of athletics. It helped set me up for my future success and particularly my move into heptathlon, where I later placed fifth at the 2010 World Junior Championships.

“The Colgates acted as that spark for why I really loved athletics. I was put in an awesome environment with other liked-minded girls, which really helped drive that passion.” 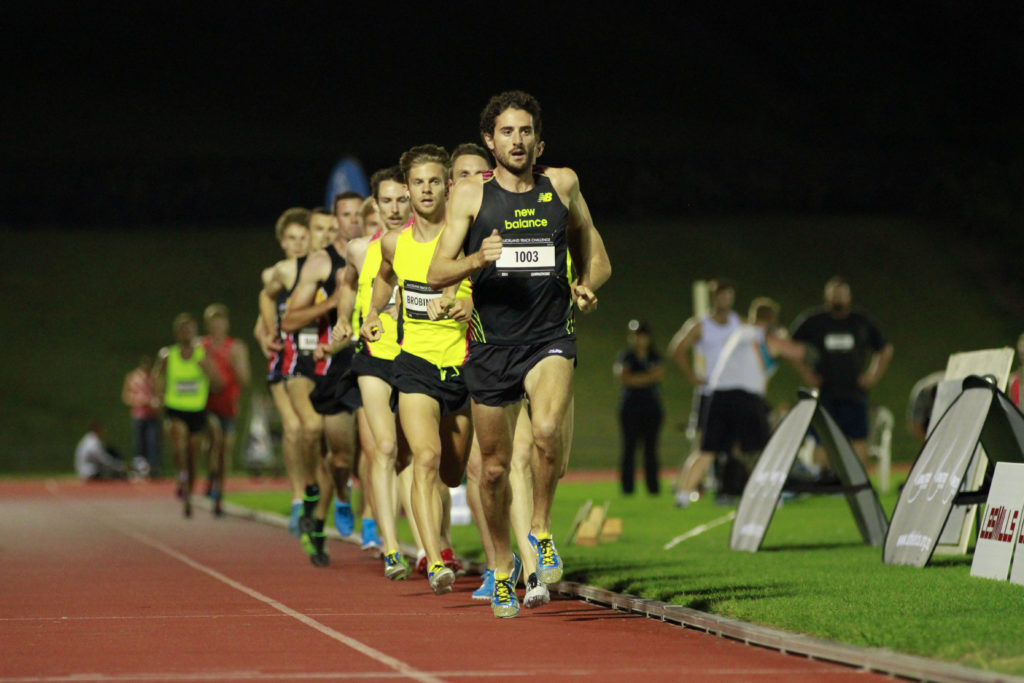 For the former Commonwealth Games, World Championship and Olympic 1500m representative, the Colgate Games represented the start point of his athletics journey.

It was while attending St Joseph’s Primary in Nelson that school teacher and runner Tim Cross identified the talent within the then 12-year-old and entered him for the 800m and 1500m at the South Island Colgate Games in Blenheim.

Given just two months to prepare, Julian recalls the pain of training for the first time at the Railway Reserve – coincidentally close to Saxton Field, the venue of the 2021 South Island Colgate Games in Nelson which begins on Friday.

“It was the first time I was carrying out training sessions and gearing towards a major event,” recalls Julian, now aged 32.

“I remember the Colgate Games as both very exciting but very nerve-wracking. At that time, I was a very competitive young boy but, up until that point, I had set my sights on a basketball career.”

He travelled the one-and-a-half hours by car to Blenheim and recalls with a laugh he was wearing attire which would not have looked out of place in the circus.

“A family friend owned a shoe shop and he managed to purchase his first pair of track spikes ahead of the event,” he says.

“The only trouble was that they were about two sizes too big and yellow in colour, so it was like having banana boats on my feet. My singlet was also far too big and covered my shorts which made it look like I was running with no pants on!”

Despite the less-than-stylish running gear he was wearing that day, Julian performed with distinction by winning a pair of silver medals.

In the 800m, he was narrowly beaten to gold by Ryan Crotty, who went on to enjoy a 48-test career as an All Black.

Returning for the 1500m, he defeated Crotty but was ‘pipped on the line’ by a ‘dark horse’ contender and had to settle for second once again. 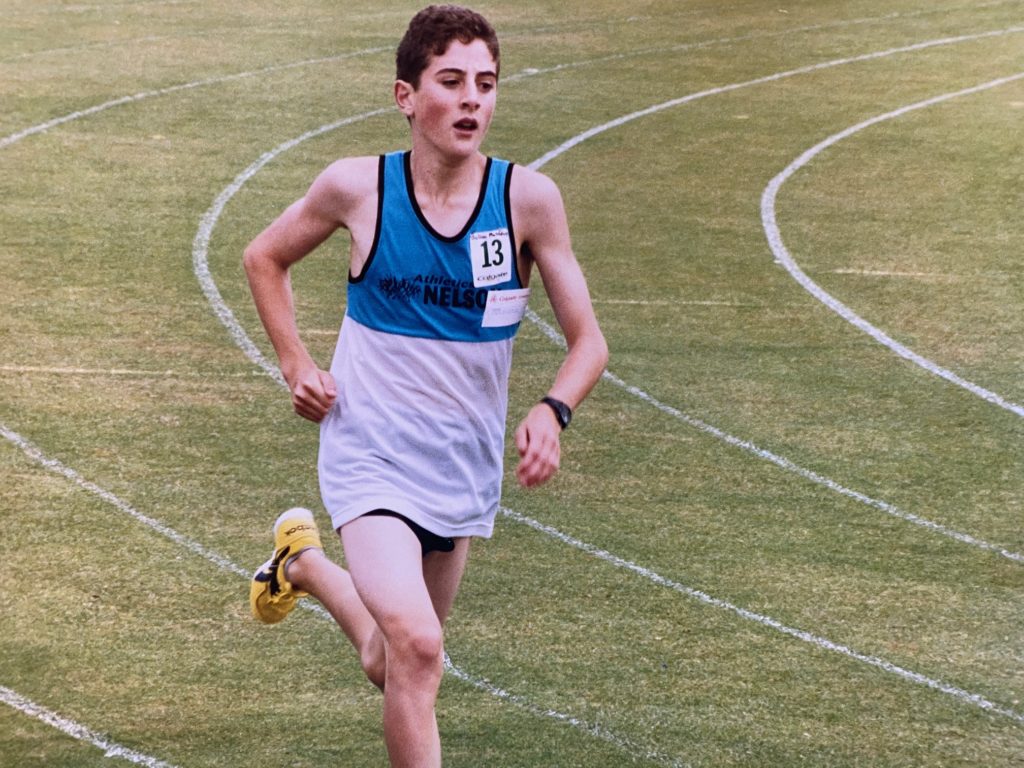 While frustrated not to claim a gold medal in Blenheim, Julian recalls his one and only Colgate Games experience fondly.

“It was very encouraging and it gave me a lot of confidence in my ability as a runner. It proved to me that I could compete with the best on the island and that was a big deal for me,” he says.

“My sights were set on a career in basketball and that was the case until I was aged 17 or 18 but the Colgate Games definitely had a significant impact on my choice to do running.

“Colgate Games taught me an understanding of the self-sacrifice required to compete well. And that to gain results in athletics you only need to rely on yourself, which was something quite freeing.”

Julian has gone on to enjoy a successful career, running a lifetime best of 3:36.14 for the 1500m. He finished ninth in the 2014 Commonwealth 1500m final and also competed over that distance at the Rio Olympics.

The South Island Colgate Games will take place at the Saxton Field Sports Complex in Nelson from 15 to 17 January, for more information please click here