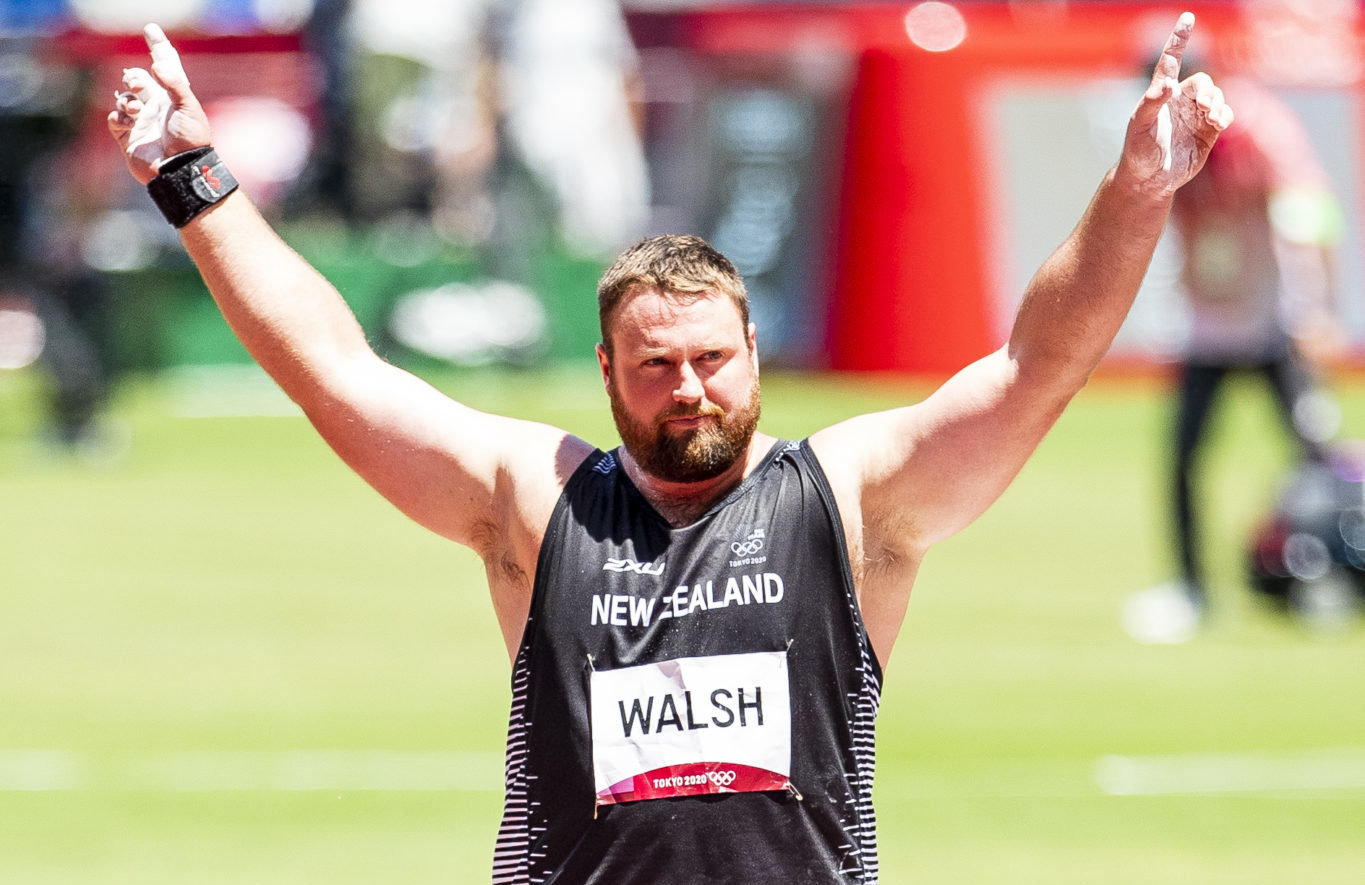 Tom Walsh returned to scintillating 22m form as the Kiwi shot put ace strengthened his grip at the top of the 2021 Diamond League standings to place second at the Athletissima meeting in Lausanne today.

The 29-year-old Christchurch-based thrower bounced back from the relative disappointment of a fourth-place finish in his previous outing at the Prefontaine Classic in Eugene to return to some thunderous throwing inside a packed Stade de la Pontaise.

Hurling the metal sphere out to 22.05m in round two to advance to the Final 3 in second spot, Walsh then saved his best until last with an outstanding 22.10m effort in the winner-takes-all sixth round throw.

Olympic champion Ryan Crouser, who is unbeaten since the 2019 World Championships, responded to the challenge hurling the 7.26kg implement out to 22.64m with his final effort to take victory.

“It was a good competition for me today and I was happy to put pressure on Ryan Crouser,” said Walsh in the wake of his second-place finish.

“Throwing far early on in the competition to put pressure on Ryan can be a good tactic to try and beat him. The weather was cold for the meet tonight, but the great crowd made up for it.”

Walsh opened up with a handy 21.59m before Crouser, the world record-holder pounded out the 7.26kg shot to a meeting record 22.81m with his first round throw.

In round two the New Zealander found his groove to hurl the shot out to 22.05m – the fourth competition this season he has achieved a 22m effort – to remain second overall.

Walsh went out to a rock solid 21.79m in round three before he registered successive fouls with his fourth and fifth round efforts.

Yet in the one-off Final 3 format Walsh responded magnificently to the pressure cooker situation. After Mihaljevic’s modest 20.36m throw, the New Zealander and two-time Olympic bronze medallist kept his cool to toss the shot out to 22.10m and celebrated by letting out a roar and holding his arms aloft in elation.

Crouser, however, was to have the final say as the American extended his winning streak to 22 competitions.

Walsh is next in action in the Kamila Skolimowska Memorial meet in Poland on September 6.