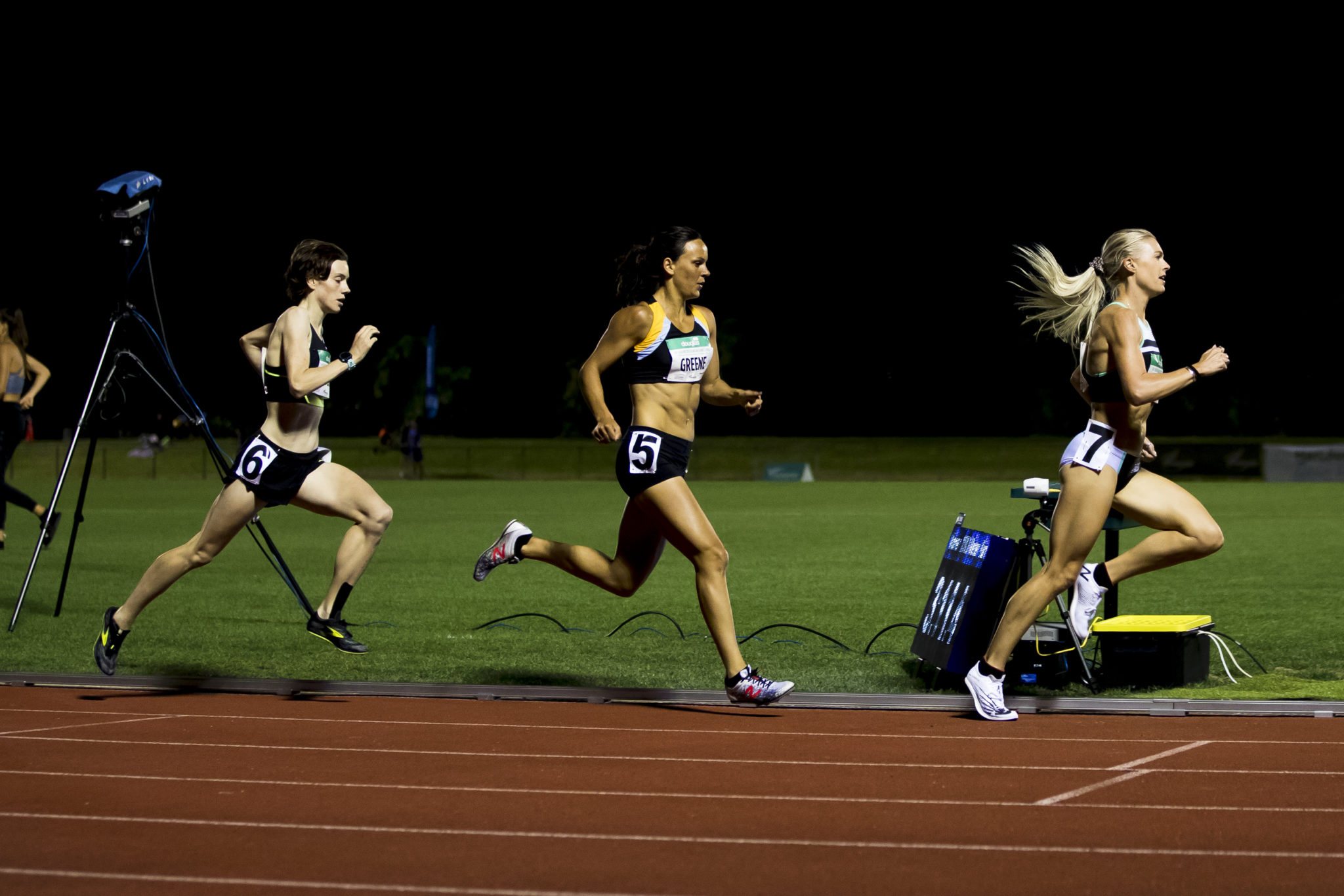 To put into context what Camille Buscomb is attempting to achieve by pursuing the highly unusual 800m, 1500m and 5000m treble at the Jennian Homes New Zealand Track and Field Championships in Hastings later this week – should she achieve the feat she would be the first Kiwi to do so for 130 years.

Queen Victoria was the head of state in New Zealand and the first modern Olympic Games was still five years away from its inception when Derisley Wood of Canterbury achieved its imperial equivalent by taking out the 880yards, mile and three-mile titles at the 1891 edition of the national championship in Auckland.

Yet given endurance pedigree – which helped secure Olympic qualification marks and a pair of 12th place finishes in the 5000m and 10,000m at the 2019 World Championships – coupled with her rich vein of current form which has delivered four straight wins in distances from 800m to the mile, then it is certainly not stretching the limits of possibility the ambitious goal is within her range.

“I’ve competed in windy conditions a couple of times this year over 800m and I knew I had a couple more seconds in me. So I had a feeling some time ago I wanted to take on another 800m. I often miss out on nationals because I might be away or if I do I would usually do the 1500m and 5000m. It was then I thought why not do something extra (with the 800m),” she says.

“It is an exciting challenge but it is a good challenge and when my coach (Nic Bideau) said he too was keen, I decided to go for it.”

In a typical year, Camille would be bouncing between Australia (home of her coach, Nic Bideau), North America and Europe but, since the outbreak of the global pandemic, Camille has been grounded here in New Zealand.

Coping with the blow of the postponed Tokyo Olympics was not easy but last year she showed good form by securing the New Zealand 10km road title and set a half-marathon best of 1:13:45 but she opted to set herself up differently for this year’s summer track season.

“I could have focused on the longer distances but felt I would get more of a challenge in the shorter more competitive races,” she explains. “Kat (Katherine Camp) and Becky (Rebekah Greene) and others are running really well. My goal was to push myself and test myself in areas I don’t normally go.”

She opened her campaign by finishing third in the 800m – behind Rebekah and Katherine – in Hastings before snaring the revived New Zealand mile championship in Whanganui. Next up, in windy and chilly conditions in Christchurch, she exacted revenge on Rebekah to win the 800m before last month at her home track in Hamilton lowering her six-year 1500m PB en route to victory at the Porritt Classic in 4:13.47. In her most recent appearance at the Sir Graeme Douglas International in Auckland she extended her winning streak with another metric mile win in (4:15.25).

Unfortunately, the snap lockdown brought about the postponement of the nationals and, while initially wondering if the condensed two-day programme would deny her a realistic crack at the endurance treble, once the schedule was released she realised it was still a possibility.

“I’m very lucky there’s no heats (and just straight finals) – if I had any heats in a two-day competition, I don’t think it would be possible,” adds Camille, who starts her quest with the 800m on Friday at 2.25pm followed by the 5000m at 6pm.

“I need to be fresh for the 800m because the competition is so hard, so the fact that is first works out well. Many of the girls running the 800m are also competing in the 1500m, it just happens I’m throwing in a 5000m as well. The 1500m taking place late afternoon (3.55pm) on Saturday is good, because I don’t face a quick turnaround after the Friday races.”

While acknowledging the enormity of the task, she is also quietly confident of a good showing at Mitre 10 Park as she seeks a record-equalling fourth national women’s 5000m title, a maiden national senior 1500m crown (after previously winning three silver and two bronze) and a first national senior 800m medal since winning bronze nine years ago.

“I know the competition is hard and Rebecca and Kat will probably be in even better form at the end of the season,” admits Camille, who plans to fly out to her re-join her training group in Melbourne after more than 18 months apart next Tuesday.

“It is a tough, tough challenge, but a challenge I think can go well in, if I can run my best or run smartly.”

For more information on the Jennian Homes New Zealand Track and Field Championships, including the results, timetable and field lists, please click here

Please note: The Sky Sport Next live streaming coverage will start at approximately 10am on each day and not all events will be featured. There will be a Facebook Live of the race walking on both mornings on the Athletics New Zealand page.