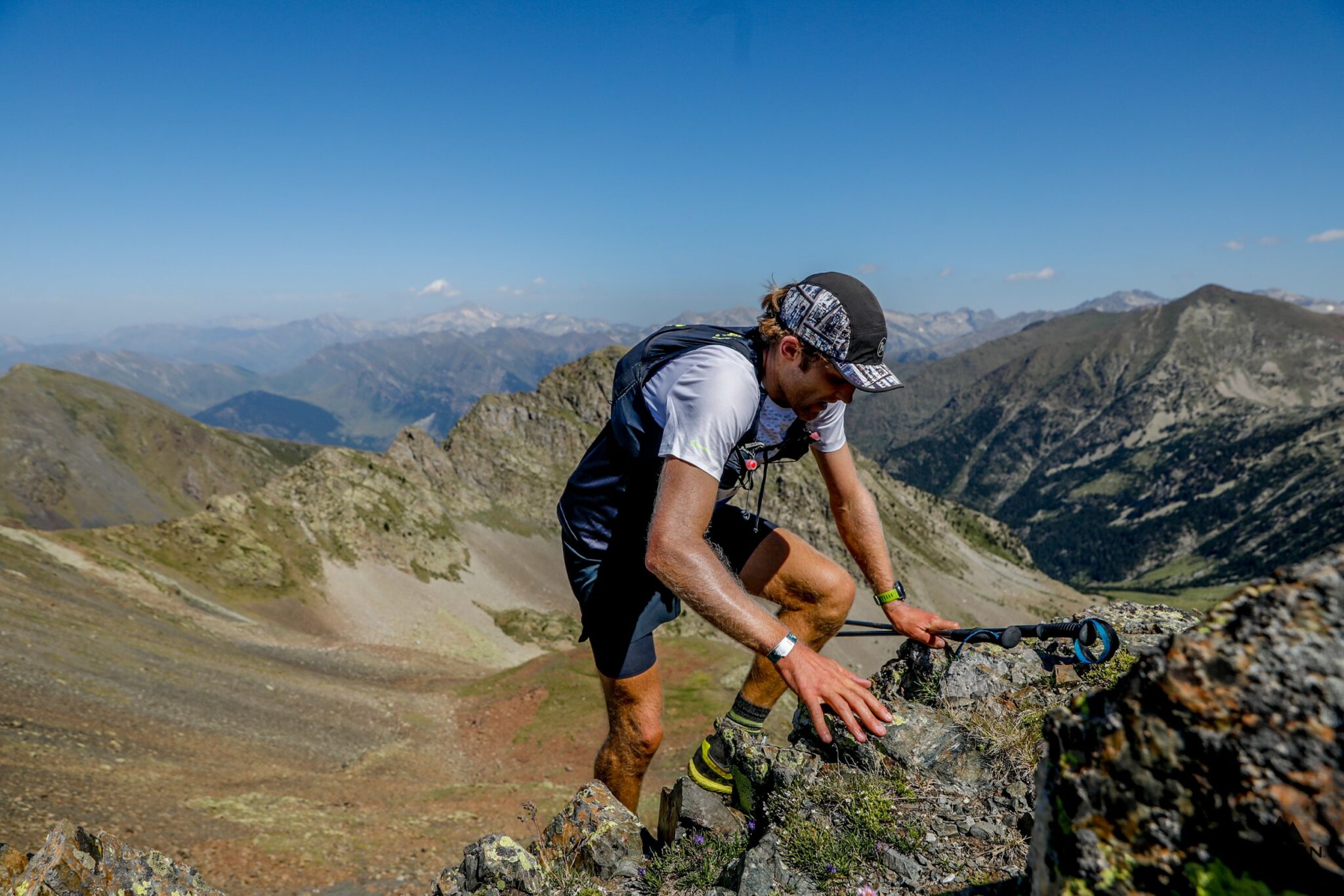 Weston Hill battled through the tough conditions to produce a brave run in the men's long trail race.

Competing in oppressive heat and sweat-inducing humidity the three Kiwi runners who hit the trails on day two of the inaugural World Mountain and Trail Running Championships in Chiang Mai, Thailand all acquitted themselves with pride.

Making his debut in the Silver Singlet, Hill, who has recently recovered from a bout of Covid, passed the 8.8km split in 35th but by the 66km checkpoint the Kiwi had slipped down the standings to 49th.

However, producing a late surge the 30-year-old of Trentham United Harriers picked off a number of athletes in the latter stages to stop the clock in 8:46:00 and achieve the best finishing position by a Kiwi at the championships so far.

Hill said: “It was a tough, long day. I’m still only two weeks post-Covid, so I’m stoked to have given it everything. I’m fully broken but really proud to have worn the jersey and done everything possible.

“It was super hot, as expected, so it was a hard to manage because the stomach finds it hard to take liquid (in the heat). The course was brutal, a lot of four-wheel drive roads downhill which was very challenging but also varied climbs, some were runnable some were very steep. I had to use poles for some sections and the combo made for a challenging day out. It was one of the tougher courses I’ve competed in.

“The top 30 is where I were aiming but considering the conditions, I’m stoked that I’ve done everything I could.”

Adam Peterman of the USA claimed a comprehensive victory by a near-13-minute margin to strike gold in a time of 7:15:53.

Campbell, 36, the New Zealand Mountain Running silver medallist, admitted the conditions were highly demanding so she was delighted to dip under the five-hour mark, clocking a time of 4:51:03

“The heat made it a real test of my mental strength, some of the climbs were steep and challenging,” adds Christchurch-based Campbell who arrived to live in New Zealand from her native Canada 11 years ago. “It was dry and hard-packed, and the legs took a beating on the descents. But overall, it was a really good event and I’m happy to have broken five hours.”

Victory in the women’s short trail race went to Romanian Denisa Ionela Dragomir in a time of 3:49:23.

Making his New Zealand debut the 33-year-old Carr hit the 18.6km split in 57th spot and plugged on gamely for the remainder of the race to completing the gruelling challenge in a time of 4:13:37.

Carr, who is based in Glenorchy and works as a shepherd, said: “The heat was a major factor today. There was nowhere to hide on some of the climbs and maybe a couple of times I lacked a bit of water. Climbing up through the little gullies there was no wind at all and although I did enjoy a lot of it, when you end up doing a death march it is tough going.

“It was awesome to pull on the Silver Singlet and wear the Silver Fern. To be given a flag around the final corner and to finish with the New Zealand flag was pretty cool.”

Norway’s Stian Angermund produced a commanding performance to strike gold in 3:08:29 to clinch a decisive victory from Italy’s Francesco Puppi in silver.