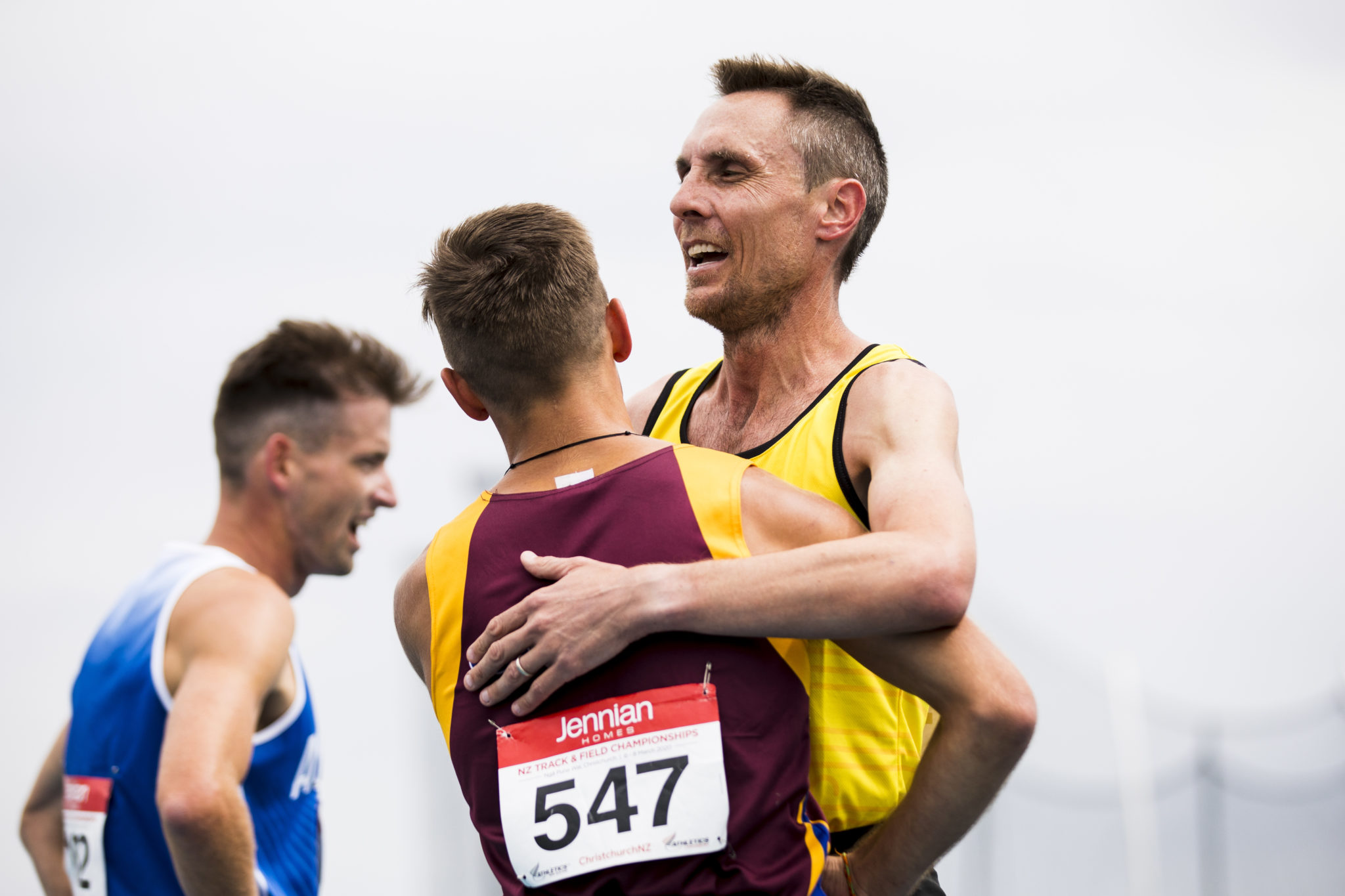 Middle distance runner Nick Willis has written his name into the history books yet again with another sub-four-minute mile in Florida.

The 37-year-old Kiwi clocked 3:58.63 at the Orange Winter Classic meet in Clermont, making him the first person to run under four minutes for the mile for 19 years in a row.

The record was previously held by the legendary Sir John Walker, who accomplished the feat in every year between 1973 and 1990.

Willis first broke the four-minute mark as a teenager in 2003 and his latest time indicates his preparations for the Tokyo Olympics are on track.

“The credit for the longevity of my career must go to Ron Warhurst (former coach) and Sierra Willis (coach/wife) for having more belief in me than I do for myself,” he stated in a heartfelt post on social media.

“They’ve been there through the lowest of lows and highest of highs. I’ve had four surgeries, five stress fractures, pulled muscles, strained tendons and countless minor injuries over the years, all of which made me want to throw in the towel.

“But Ron and Sierra patiently and lovingly helped me out of those moments and got me back to doing what God has given me the amazing gift of – running fast a little under four minutes.

“I’ve had countless training partners over the last two decades that have gone through the grinder with me. It’s you guys that have made training a highlight of my week for 20 years. The camaraderie and bond built will last decades more.

“It’s not always been easy, far from it. But when everything clicks, there’s no better feeling than being on top of your game and floating over the track. It won’t last forever but I will cherish these moments while I can.

“Thanks everyone for your support over the years. I’m truly humbled by the support this random streak/record has brought.”