Athletics New Zealand is overseen and controlled by a range of governance structures at a national level, by an elected volunteer board.

Each member is elected for a three-year term. (Refer Governance section of the Athletics NZ Constitution for further details).

The current Board of Athletics New Zealand 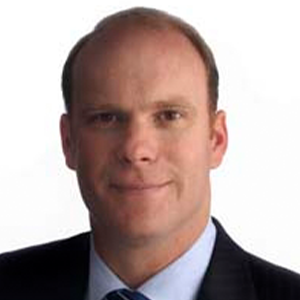 Cameron was elected to the Board in August 2012. He is passionate about athletics, participating since his early school days and now as the father of two young daughters who are members of their local athletics club.

After retiring from competitive athletics, Cameron was a volunteer coach assisting Waitakere club athletes in 1995 to 1998.

When not spending time with his family or engaged with sport, Cameron works with clients on strategic transactions, including mergers and acquisitions, joint ventures and securities offerings, as well as advising on corporate governance matters. Cameron is passionate about ensuring a safe environment for everyone in our sport and providing great experiences for all participants as well as coaches, officials, volunteers and spectators.

Cameron has a M.B.A. from London Business School specialising in Finance and Private Equity, an L.L.B. (Hons) from the University of Auckland and a B.B.A. (Finance) and B.A. (Economics) from Southern Methodist University in Dallas, Texas. He is admitted to the bar in New York (2002) and New Zealand (1998). 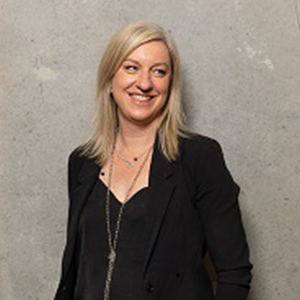 A collaborator, an athletics lover and a fighter for future generations. Jo was elected to the Board in 2018 and loves to RUN – albeit not quite so quickly these days.

In the past, Jo represented Southland, Otago and Canterbury at a provincial level – winning NZ Secondary School & National Junior titles and was privileged to represent New Zealand at Oceania level.

Having inherited Jo & her husband Sean’s passion for the sport, their three children are actively involved in athletics. You’ll often find Jo at sports grounds cheering them on, or trying to squeeze in some training for the next trail run or marathon that someone has roped her into!

Jo has lived, breathed and loved life around the world. She brings to the Board 20 years of experience creating vision and delivering strategy from the variety of senior roles she has held while living in Europe, Australia and New Zealand. A trail blazer both on the track and off, Jo is renowned for using her talents to shift the needle on the things that really matter.

Motivated to deliver NZ Athletics a strategy that focuses on participation, grass roots & creating sustainable income, Jo recognises this is no mean feat but believes that together we can bring this vision to life.

With an LLB and BCom (Hons) from the University of Otago, Jo is currently based in Christchurch as Global Head of Marketing for the Natural Pet Food Group.

Karen has been involved with Athletics for 60 years, starting as a 4 year old in the small village of Kaponga nestled under Mt Taranaki. Athletics is her lifelong passion.

She is a coach, official and competitor and in the past has been an Athletics New Zealand Cross-country and Road Selector.

Currently, Karen is President of Egmont Athletics and Chairperson of Athletics Taranaki Cross-country & Road committee as well as the Nexans Fun run/walk series.

Karen looks forward to the role of President and gaining another perspective on our sport. 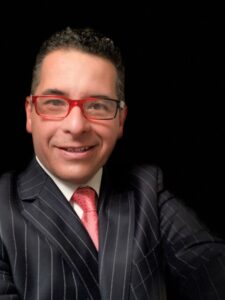 Ian has been a board member of New Zealand Rugby League (NZRL) – Counties Manukau Zone for seven years and the Chair since 2020. Ian is also appointed Chair of Accounting for Sustainability project – NZ Circle of Practice – sponsored by HRH Prince of Wales. He is currently Chief Operating Officer for UniServices, the research commercialisation and delivery subsidiary of University of Auckland. Previously, Ian held senior positions in finance, operations and transformation in New Zealand and abroad, including PricewaterhouseCoopers, Lear Corporation, Johnson Controls, Fonterra, BNZ, Auckland DHB, Fisher & Paykel Healthcare and Fletcher Building.

With an MBA and Bachelor’s in Accounting, and a Postgraduate degree in Auditing, Ian further specialised in venture finance and business sustainability management with Oxbridge. He is also a fellow and mentor of CPA Australia, mentor of Chartered Accountants Australia & New Zealand (CAANZ), a Project Management Professional with the Project Management Institute. Ian has been the recipient of multiple awards, including Healthcare Excellence Awards 2011 and Chief Financial Officer Awards 2015 for financial innovation.

Ian is passionate about all sports, plays football and has completed three marathons, and aspires to qualify for the Boston Marathon. He believes sport is a game-changer for individuals and therefore societies, where the positive values and ethic learned from sport —grassroots to elite— are formative and indelible. 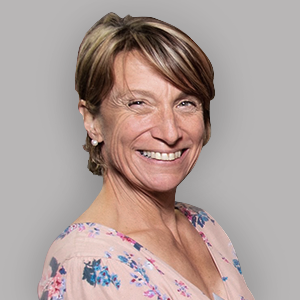 Catherine was appointed to the Board in November 2020.

She is a governance specialist with over 30 years of experience in high performance and grassroots sport, both in New Zealand and the UK.

Based in the Wellington region, Catherine runs a marketing, communications and event management consultancy. Working closely with a number of sports organisations including Sport New Zealand, New Zealand Rugby, the Central Pulse and Netball Central franchise and the British Basketball League, she has gained a thorough understanding of the broader sporting landscape.

As an events professional, Catherine has organised a wide range of sporting events and appreciates the importance of creating exceptional experiences to ensure people are valued and engaged as participants.

She is currently a director of both the Wellington Rugby Football Union and Central Districts Cricket Association, where she is a champion for equality in the provision of games, training opportunities and facilities, and proud to be spearheading a positive change for women and girls.

She is extremely passionate about encouraging people of all ages to be physically active and recognises the huge potential of sport in bringing people together to help build strong, diverse and resilient communities, making for a better New Zealand. 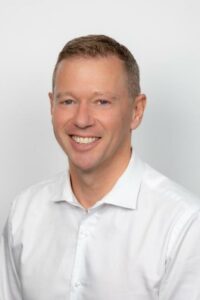 Brent was appointed to the Board in 2019 and brings a broad range of experience from across the sports sector.

He worked for 12 years with Lion Nathan, during which his role as Sponsorship & Communications Director saw him responsible for commercial partnerships with many of the major sports, events and venues in New Zealand. He also had ownership of brand, digital, and media agency relationships.

Brent spent four years as Chief Executive of Tennis Auckland, where there was a focus on growing membership and participation, developing club capability, facilities development as well as the delivery of the highly successful ASB Classic. Prior to this Brent also spent 3 years as a Director of New Zealand Golf.

Currently Chief Executive of the Mt Wellington Licensing Trust, Brent got hooked on Athletics watching Rod Dixon win the New York marathon. An active participant ever since, you will find Brent either running up One Tree Hill or at the local club where his daughters are members. 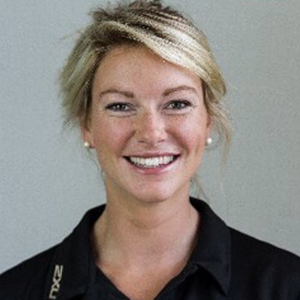 Genevieve was elected to the Board in November 2020.

She is a former World Championship and Olympic rowing medallist, having competed at the 2016 Rio Olympics Games in two boat classes.

With a Bachelor in Business, Accounting and Human Resources from Massey University, she now works in commercial banking in Hamilton.

Genevieve is also currently a Board Member of Rowing New Zealand and provides a balanced viewpoint on the significance of athlete wellbeing, together with the importance of delivering on organisational strategy to achieve to a world-class standard.

She has been engaged in a project group completing a study on safe sporting environments across a range of sports and is passionate about sharing the knowledge gained to ensure sports are safe environments for all athletes, from grassroots through to high performance.

Genevieve is passionate about athletics, having competed at school age in Invercargill and being inspired by the athletic sporting greats as a child and, more recently, as a fellow athlete. 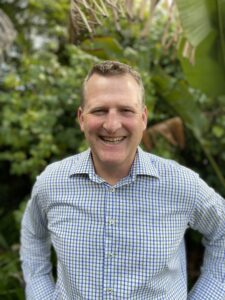 He has a 20+ year career in senior management positions with multinational corporates in New Zealand and internationally (including BP, Chevron, Z Energy) leading operational and strategic activities, managing diverse, multi-channel initiatives with teams of over 400.  He has been on several boards, including serving as Chair.

Courtney holds undergraduate degrees in Economics and Marketing from Southern Methodist University (Texas, USA) and an M.B.A. from Otago University.

Courtney is excited at the opportunity to grow and foster athletics at both the community and high-performance levels.