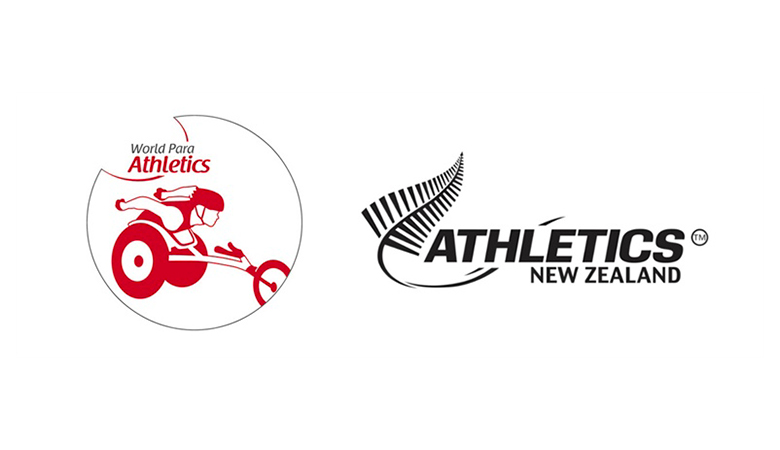 This will be Holly Robinson’s fifth World Para Athletics Championships, after competing in the F46 Javelin at every event since 2011. Most recently Holly came away with the bronze medal at the championships in 2015 (Doha) and silver in 2017 (London). In April at the Australian Track & Field Championships Holly threw 45.73m, more than a metre further than the current world record in the women’s F46 Javelin.

Anna Grimaldi and William Stedman return to the World Para Athletics Championships for the third time, having also competed in 2015 and 2017.

Anna is looking to return to the international stage in good form after suffering from recurring injuries over the last two years. William will compete in the T36 long jump, T36 100m and the T36 400m, and Anna in the T45/46/47 100m and long jump.

Also featuring in the women’s shot put are Lisa Adams (F37 shot put) and Tayla Clement (F44 shot put), who are both currently ranked number one in their classification.

Supporting the team will be:

Further team updates will be given by 4 July 2019.

Athletics New Zealand expects that the Dubai team will be the largest ever to represent New Zealand at a World Para Athletics Championship event.