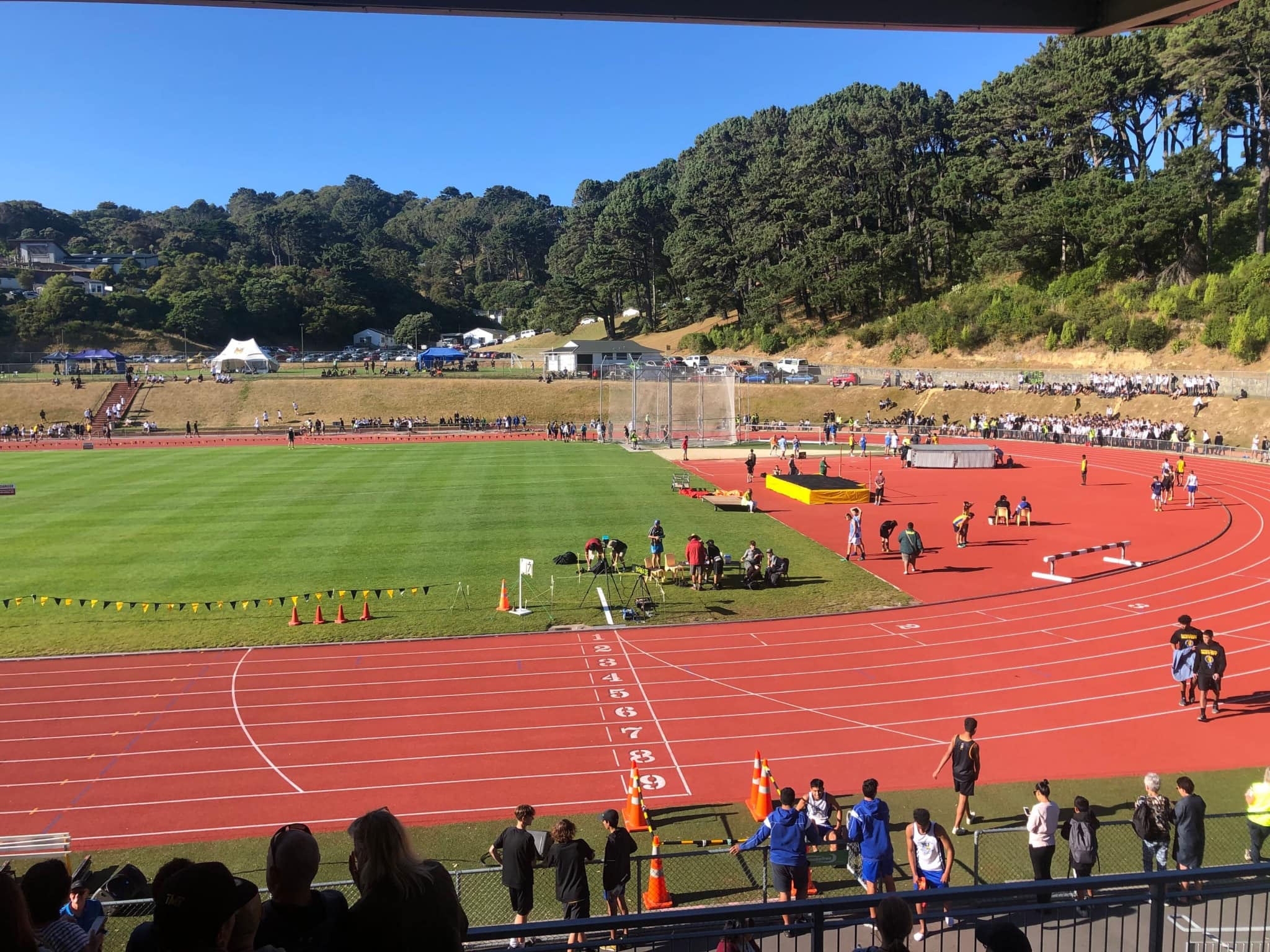 Traditionally the marquee event of the domestic athletics season has been staged over three days (last year it took place over a four-day programme to cope with the Covid restrictions in place at the time) but following the introduction of an U16 category to sit alongside the U18/U20 and senior and Para divisions it was deemed necessary to lengthen the competition to four days.

In a drive for greater gender equality, the 2023 edition will for the first time feature the women’s finals after the men’s track finals. It is hoped the move will thrust greater exposure and attention on our female athletes.

All the U16 and U18 events will take place over the first three days of the programme. The senior programme will feature across all four days with the senior men’s and women’s 5000m finals on Thursday 2 March. Historically the senior 5000m finals have been staged on the Friday but the new schedule will allow athletes wishing to double in other events a more forgiving programme.

The bulk of senior events – including all field events – take place from Friday 3 – Sunday 5 March.

Athletics NZ Competitions Manager Jason Cameron admits satisfying all parties across an expanded four-day Jennian Homes New Zealand Track & Field Championships has not been an easy process, but he is delighted at the draft programme which he feels will enable all athletes to best excel on the national stage.

“The introduction of the U16 division into the programme will offer a significant and much valued competitive opportunity for those athletes in that age group. The new expanded four-day programme was a necessity to comfortably fit in all events and we are confident the athletics community will embrace the move and that next March we will enjoy a national track and field championships to remember.”

Athletics Wellington General Manager Tony Rogers said: “Wellington is delighted to host the newest version of the New Zealand Championships programme at Newtown Park in 2023, 100 years on since the 1923 Championships was staged just up the road on the grass at the old Athletic Park in Newtown. The four-day event, including the introduction of the U16 division, is hugely exciting and we can’t wait for New Zealand’s leading athletes to descend on the capital next March.”

Note, the venue and date of the 2023 New Zealand Combined Events Championships will be finalised shortly.