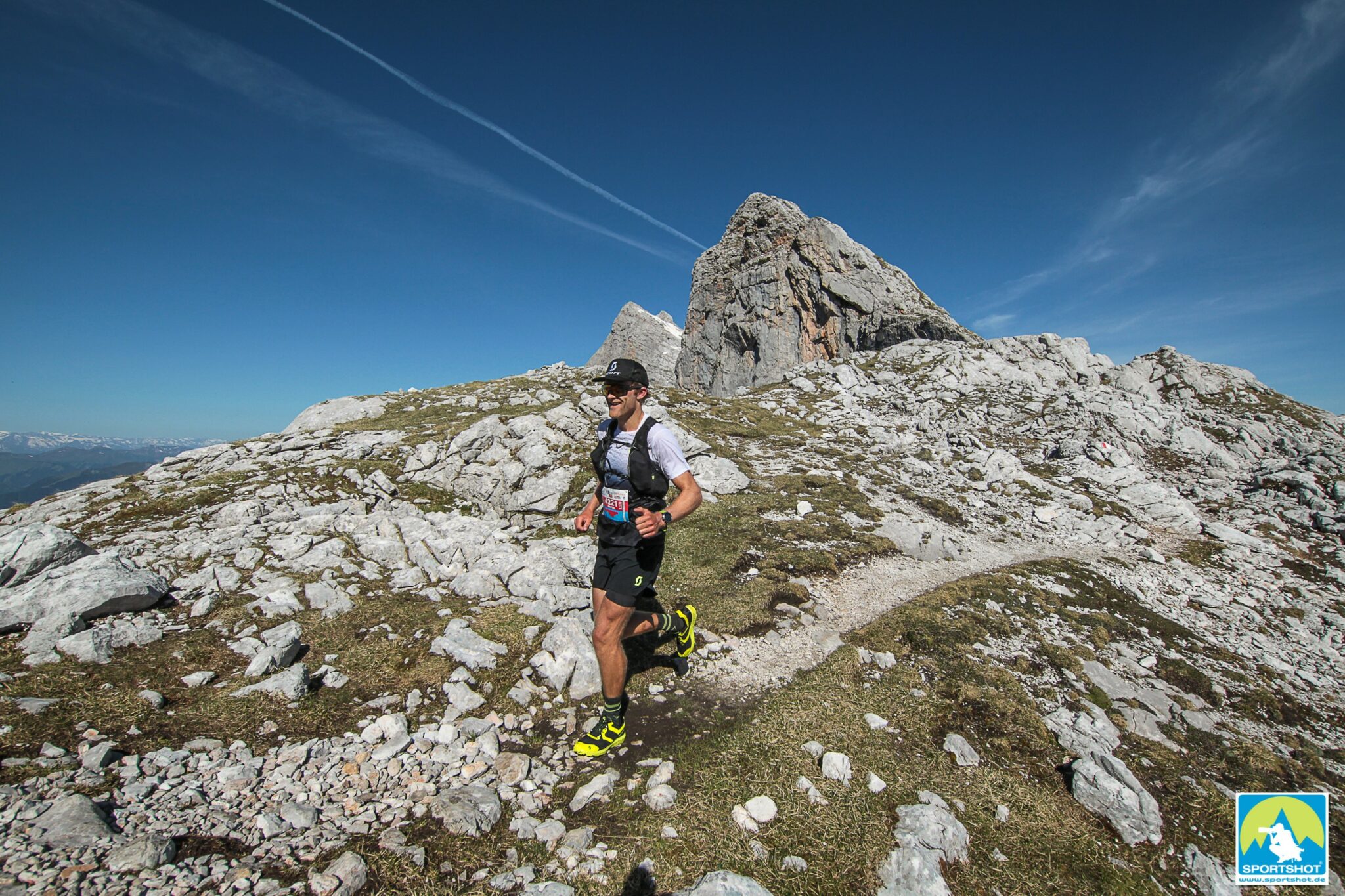 A nine-strong New Zealand team is all set to compete at the inaugural World Mountain Running and Trail Championships in Chiang Mai, Thailand (Nov 3-6).

The new biennial event, which was scheduled to take place last year but was postponed because of the global pandemic, replaces world championships for mountain running and trail running which were previously organised as separate events.

Athletics NZ team manager John Bowden said: “Following the event’s Covid-related postponement last year we are hugely excited that the revamped event will go ahead in Thailand. The team boasts an exciting blend of experienced names and newer talent competing for New Zealand on the international stage for the first time With around 1000 athletes competing it will a highly competitive global event and I look forward to seeing how the Kiwis perform across three days of intense competition.”

The 38-year-old Queenstown-based athlete, who has competed in three previous editions of the World Mountain Running Championships – placing between 35th and 40th – has a clear goal in mind.

“If I could crack the top 30 in the uphill event I’d be really stoked,” she explains. “It is something I haven’t done yet and would love to do so.”

Weston Hill hopes for a positive showing in the men’s long course trail event after enduring a “rollercoaster” past couple of seasons.

The Trentham United Harriers athlete fractured both tibias in 2021 and faced a year out of the sport but has returned to the fold this year, securing a couple of top 15 finishes on the Skyrunner World Series.

“When I won the New Zealand trail champs in 2020 I thought I go to the World Championships but the event was postponed because of Covid. It has been a long wait, but now we are finally there I’m really excited to wear the singlet. So much about the sport is racing individually but it is cool to travel as part of a New Zealand team.

“I’ve had a few hiccups and I’ve been on a bit of rollercoaster for sure, but I hope the hard work I have put in will pay off,” he adds. “I know I’ve got the speed and I’ve got the fitness, I now just need that bit of luck to actually put a performance down.”