Martin named as one of most influential Maori sports people 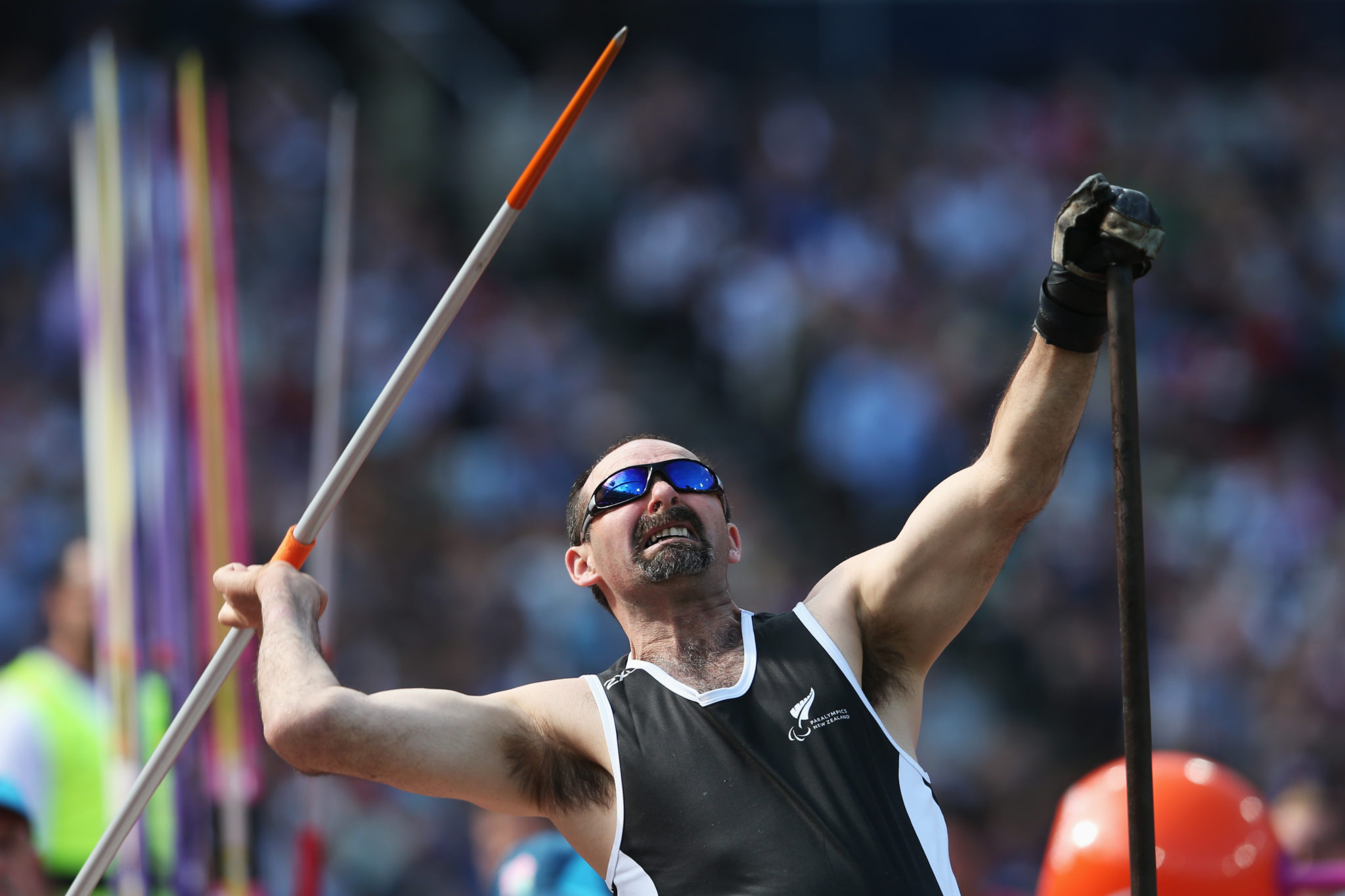 The impressive career of athletics Paralympian Peter Martin has been further recognised in being named as one of the most influential Maori sports people of the last 30 years.

The four-time Paralympics gold medallist came in at number 17 as the countdown was revealed on the Maori Sports Awards ‘30 in 30’ show on Maori Television.

Martin, who is of Te Arawa descent, competed with great success in seated throwing events in the F52 classification. He became quadriplegic after sustaining a spinal injury in a farm bike accident.

The 2004 event in Athens was his most successful with a haul of two golds and one bronze. He made a comeback in 2012 to compete at the London Paralympics, reaching the finals in both shot put and javelin.

He has also been involved in a variety of other Para sports, including coaching the Wheel Blacks and participating in wheelchair tennis.

The top 30 Maori Sports Awards most influential Maori sports people of the last 30 years is as follows: