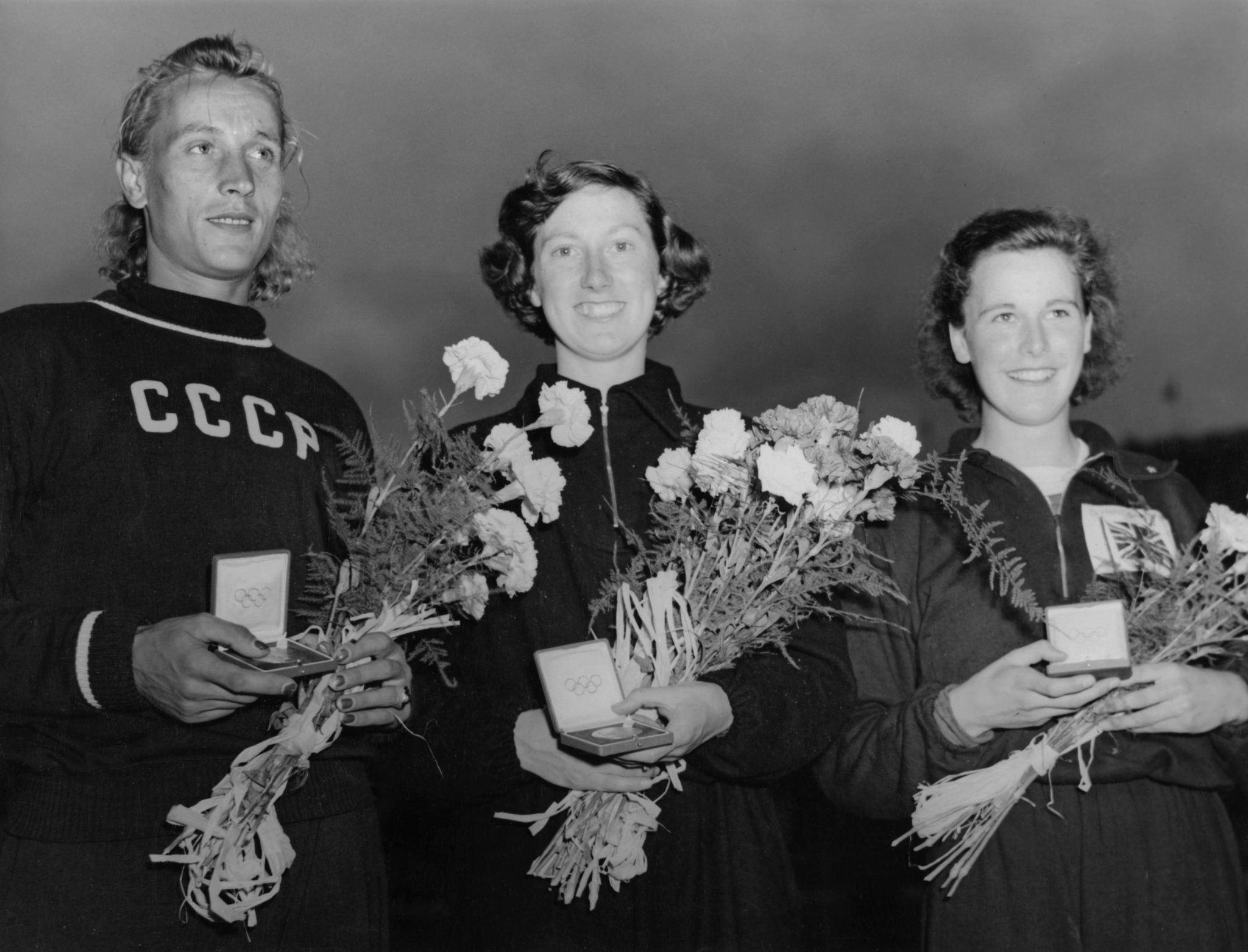 An exciting new athletics competition will take place for the first time in January when the inaugural Yvette Williams Memorial Meet is staged in Dunedin.

The meet has been established in recognition of Dame Yvette Corlett (nee Williams), who was the first Kiwi woman to win an Olympic gold medal and held the world record in the women’s long jump.

Her world record jump of 6.28m in 1954 has been bettered only by three New Zealand women in the past 66 years.

Born and raised in Dunedin, Yvette had strong ties to the Otago region. A desire to recognise both her Dunedin roots and her standing as one of New Zealand’s greatest sportswomen was at the heart of a meet being established in her honour.

With the Lovelock Classic to be held on the Saturday prior on 9 January, the concept of a southern athletic circuit in early-to-mid January was also a consideration.

It is hoped an evening meet over the holiday period will attract both athletes and the viewing public.

To be held at the Caledonian Track at Logan Park from 6-8pm on the evening of 11 January, the Yvette Williams Memorial Meet includes javelin, long jump and shot put (hammer and high jump are TBC) in the field while 110m hurdles, 100m hurdles, 100m, 1000m, 400m and 4 x 100m relays will take place on the track.

Sponsorship by the Dunedin City Council has enabled awards for the top performances with a focus on the best all-round athlete over Yvette’s speciality events.

Entries are limited and close on 20 December so don’t delay.

For more information and to enter please go to www.athleticsotago.co.nz