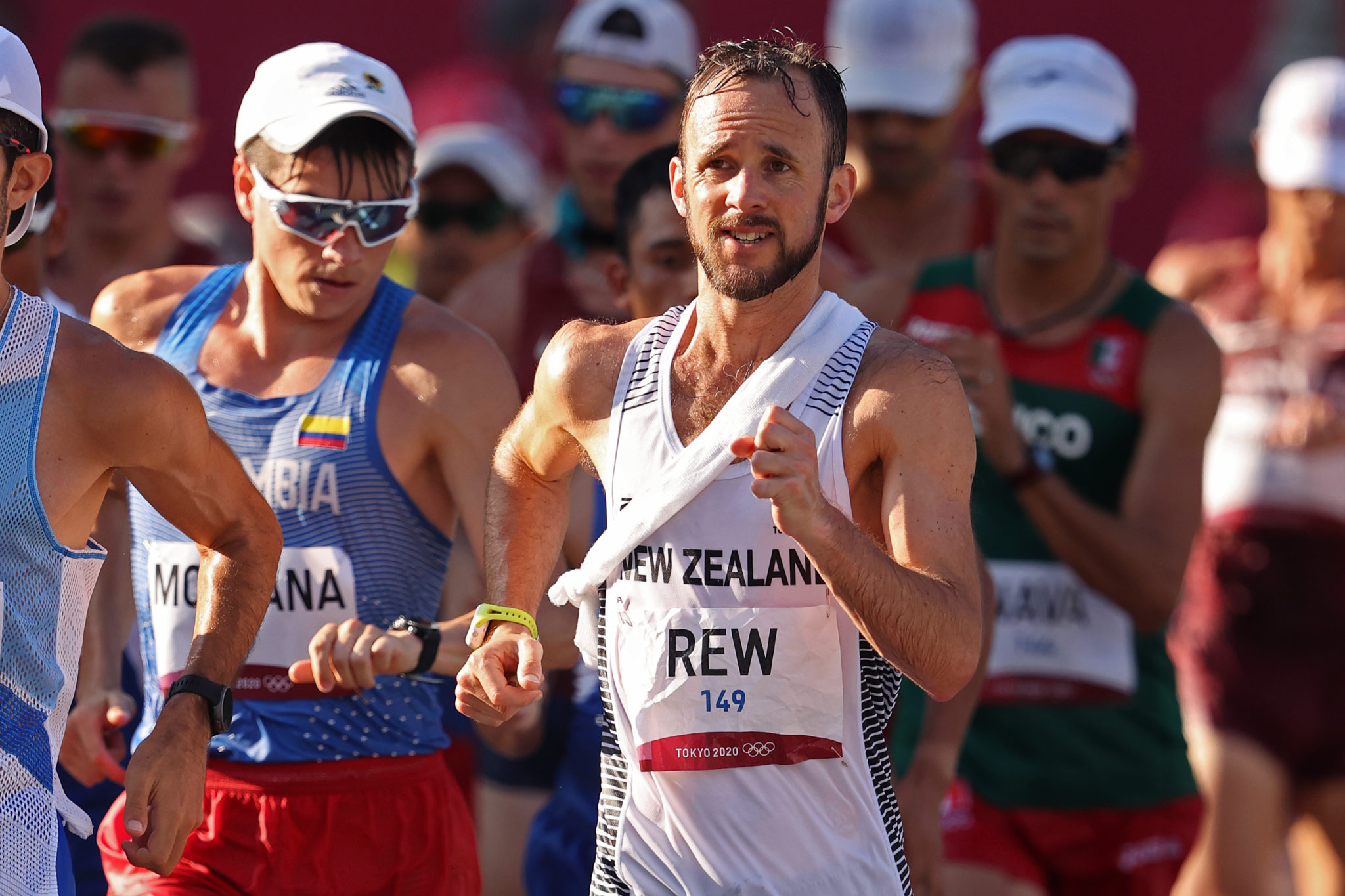 It was a 5.30am start to beat the heat for the 50km race walk, the longest Olympic athletics event, which was held in Sapporo, 800km to the north of Tokyo. As the morning progressed and the temperature continued to rise, the start field of 59 gradually dropped to 47 with 10 walkers withdrawing and two disqualified for technical infractions.

The Wellington Harrier Athletic Club member gradually picked his way through the field after being 24th through the opening 15km. He was 20th with 5km to go, before claiming a further four spots over the final laps to finish in 16th.

Quentin competed at the Olympic Games in London 2012 and Rio 2016, finishing 27th and 12th respectively in the 50km race walk. At the 2017 World Championships in London, he finished 12th in a New Zealand record of 3:46:29 before finishing 11th in the same competition two years later in Doha.