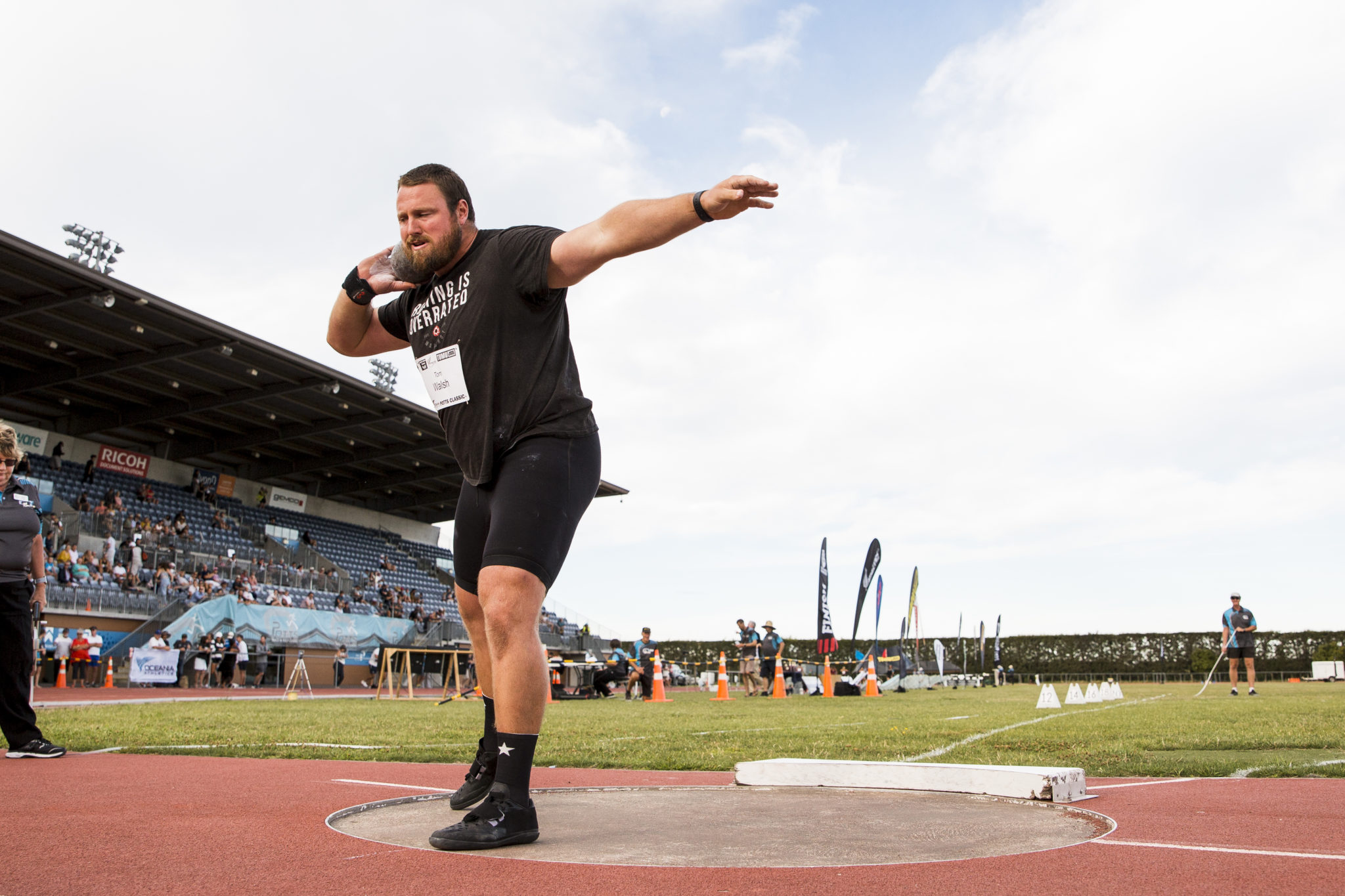 Walsh left his best for the day when it most counted, hurling the shot out to 21.47m in the Final 3 shoot out to finish more than half-a-metre clear of Serbian Armin Sinancevic (20.93m). Home thrower Leonardo Fabbri of Italy, who had topped the qualifiers with a best of 21.71m, had to settle for a third with a modest 19.82m in the final.

The 29-year-old New Zealander did not quite recapture the form which saw him secure his first 22m throw since the 2019 World Championships in Nashville on Monday morning (NZ time).

However, a best effort of 21.43m in qualification (achieved in round three) earned him third spot and the right to take on Fabbri and Sinancevic in the Final 3 tussle with $10,000 (US) up for grabs for the winner.

Walsh, who was first to throw in the final, put the heat on his two opponents with a handy 21.47m, effort, a throw which proved enough for his fourth successive Diamond League victory. The Kiwi also triumphed at the Doha Diamond League last month and at the tail-end of the 2019 season in Paris and Brussels.

“You have to play with what it’s front of you, it seems to work for me alright, but I know for a lot of other throwers, fans, and other throwing athletes maybe not the happiest about it, but it’s great to be able to showcase just Shot Put at a Diamond League event, just for 5 minutes.”

Note, Diamond League rules for the horizontal jumps and throws operate under a new format called The Final 3. This means the three athletes with the longest throws/jumps during the qualifying stage of the competition meet in a final where all the previous results will be cleared as they battle it out for first, second and third place.