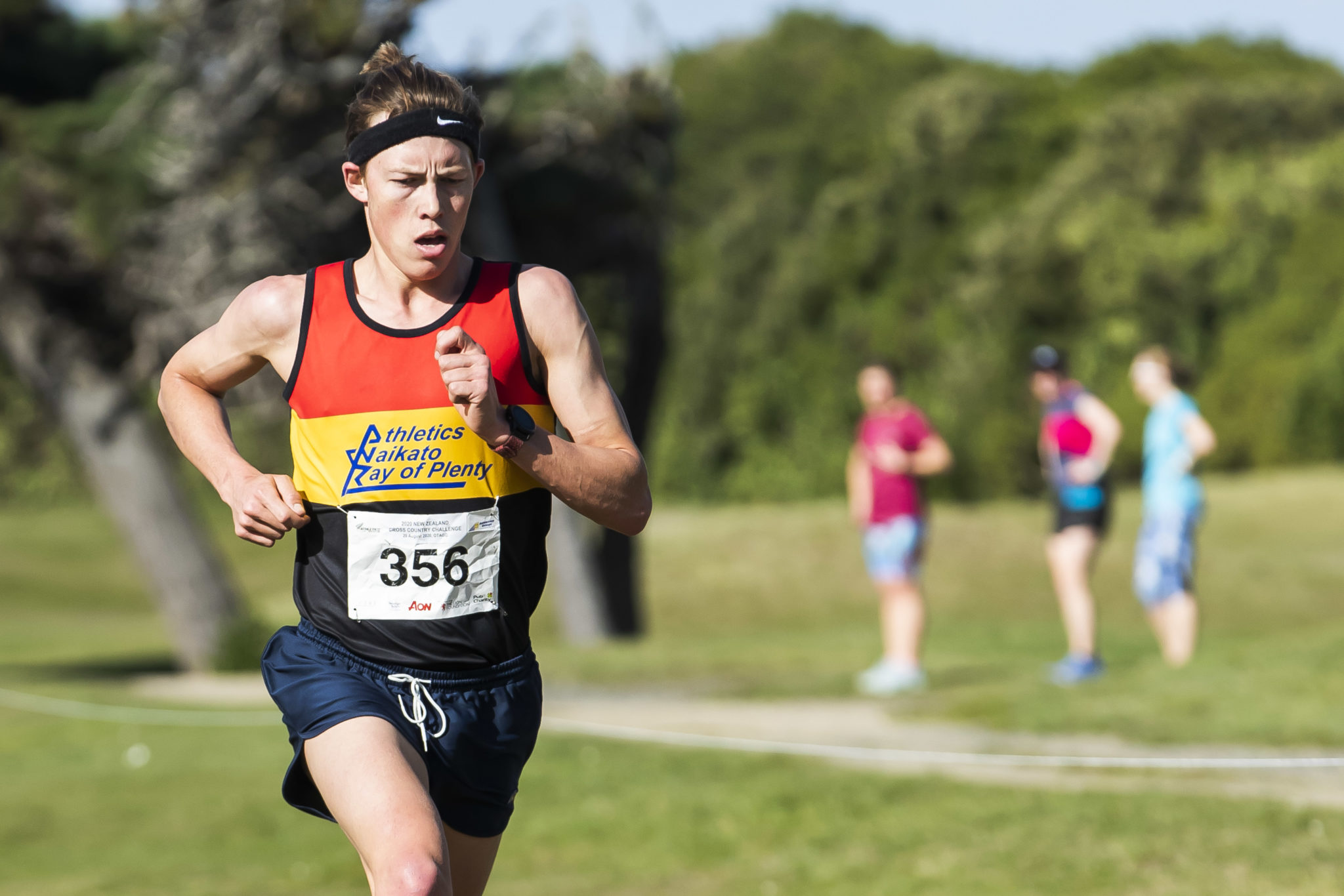 Leading triathlete Hayden Wilde is attempting to break one of the longest-standing records in New Zealand’s athletics history.

Wilde, 23, has announced he will take on the national one-hour record set by the late Bill Baillie in 1963.

Inspired by seeing his friend Matt Baxter compete in a one-hour race in the US last month, Wilde will attempt to better Baillie’s 20,190 metres at Mt Smart Stadium in Auckland this Saturday, 10 October at 5.30pm.

“I’ve got the endurance capabilities from my triathlon background with the swim, bike and the run and I know I’ve got the speed,” Wilde said.

“For me it’s going to be an extremely big challenge and the time that Bill set back in 1963 was an absolute staple…but I’m looking forward to giving it a good crack.”

Back in 1963 when Baillie set the New Zealand record he also broke the world record, eclipsing Emil Zátopek of the Czech Republic who became the first man to run more than 20 kilometres in an hour in 1951.

“I’d love to get as close to the [New Zealand] record as possible. I feel that I can get to about 15km comfortably but from there it’s going to be a huge battle,” Wilde said.

“You can take so many more risks on the road where on the track you go four seconds faster on one lap and you know you can blow your doors off.”

Breaking the one-hour record would be an incredible follow-up to Wilde’s impressive victory in the senior men’s race at the Athletics NZ Cross Country Challenge in August, where he won by a mammoth margin of 1:09 from training partner and fellow Waikato Bay of Plenty athlete Sam Tanner.

He is “aiming for about 20.3/20.5kms” and his coach Craig Kirkwood has told him to run a half marathon.

“So when the hour finishes I might just carry on and chuck a few 600 metres on to the end to call it even.”