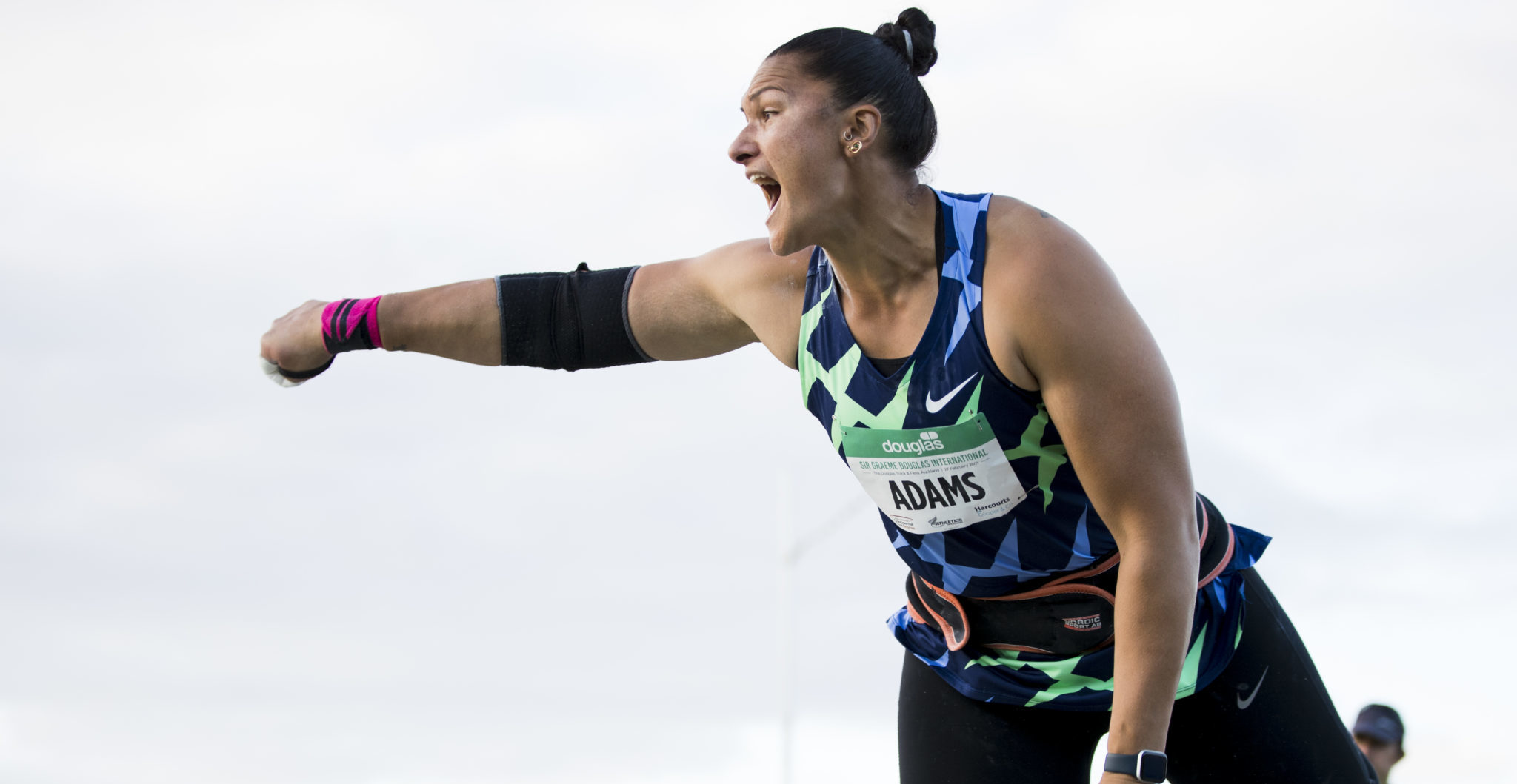 Dame Valerie Adams claimed a first Diamond League victory in five years in Stockholm overnight to deliver a big boost to her Olympic ambitions in Tokyo.

The shot put superstar fired the shot out to a best of 19.26m in round three of qualification to secure top spot in the Final 3 format – in which the top three athletes advance for a sudden death one-off throw to determine the podium order.

The 36-year-old New Zealand icon then proved her mettle in the Final 3, hurling the shot out to 18.65m – 28cm clear of her nearest rival Auriol Dongmo, who earlier this month set a Portuguese record of 19.75m. Maggie Ewen of the USA placed third (18.25m).

Dame Valerie fell short of her season’s best of 19.65m, but victory was a major statement internationally and extends her unbeaten sequence of victories to seven in 2021.

Her last Diamond League victory prior to tonight came in Lausanne in August 2016.

The two-time Olympic champion, competing in her first Diamond League meet in three years, opened up with a 19.20m effort, adding a further 6cm to that distance in round three. The New Zealander climaxed the qualification round with 18.84m – her fifth throw of the day.

Dame Valerie will next be in action at the Polish Championships in Gdansk on Monday July 12 (NZ time).