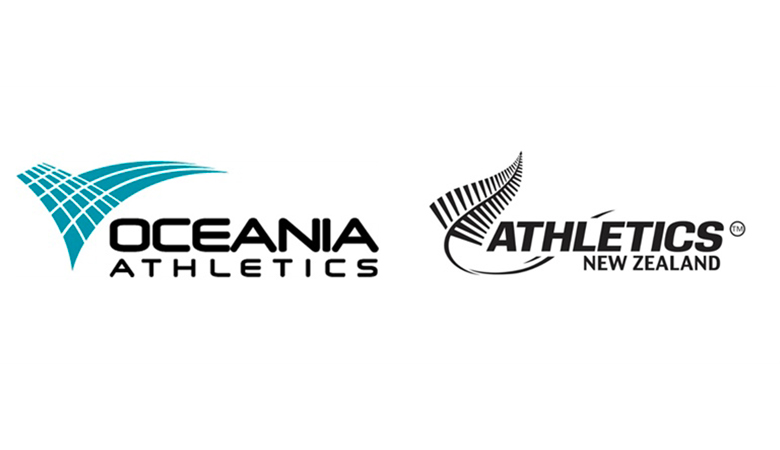 Josephine Reeves from Wellington claimed New Zealand’s first gold of the 2019 Oceania Athletics Championships in Townsville on Tuesday, clearing 1.82m to win the women’s U20 high jump and setting a new U20 Oceania Area Championship record. Josephine will also compete in the senior women’s high jump on Friday.

In the senior men’s 5000m it was New Zealand first and second, with Oli Chignell (Otago) claiming gold in a new PB and Oceania Area Champs record time of 14:07.17, while Matthew Baxter (Auckland) was close behind in 14:08.87. Also on the track, Libby Leikis (Wellington) took silver in the women’s 100m Para.

It was bronze for Kaia Tupu-South (Auckland) in the U18 women’s discus with a new PB of 47.94, and for Ethan Walker (Otago) in the U18 men’s javelin, who smashed his previous PB (50.54) with a throw of 58.46m. Nick Southgate (Auckland) also took home bronze in the senior men’s pole vault, clearing 5.30m, along with Alex Wood (Waikato BOP) in the senior men’s javelin with a best throw of 71.44m.

Portia Bing (Auckland) crossed in an easy second place in her senior women’s 400m hurdles heat, with the final scheduled for Thursday. Cantabrians Mackenzie Keenan and Anna Percy also qualified for Thursday’s final. In the senior men’s 400m hurdles Michael Cochrane took a convincing first place in his heat and will line-up in the final on Thursday.

In the senior men’s 800m heats Brad Mathas (Canterbury) and James Preston (Wellington) both qualified for the final. Brad needs to place first in Thursday’s 800m to secure his conditional place in the New Zealand team for the 2019 Doha IAAF World Championships.

Other New Zealand Results from Day 1