Earl hopes to go one better in Nelson 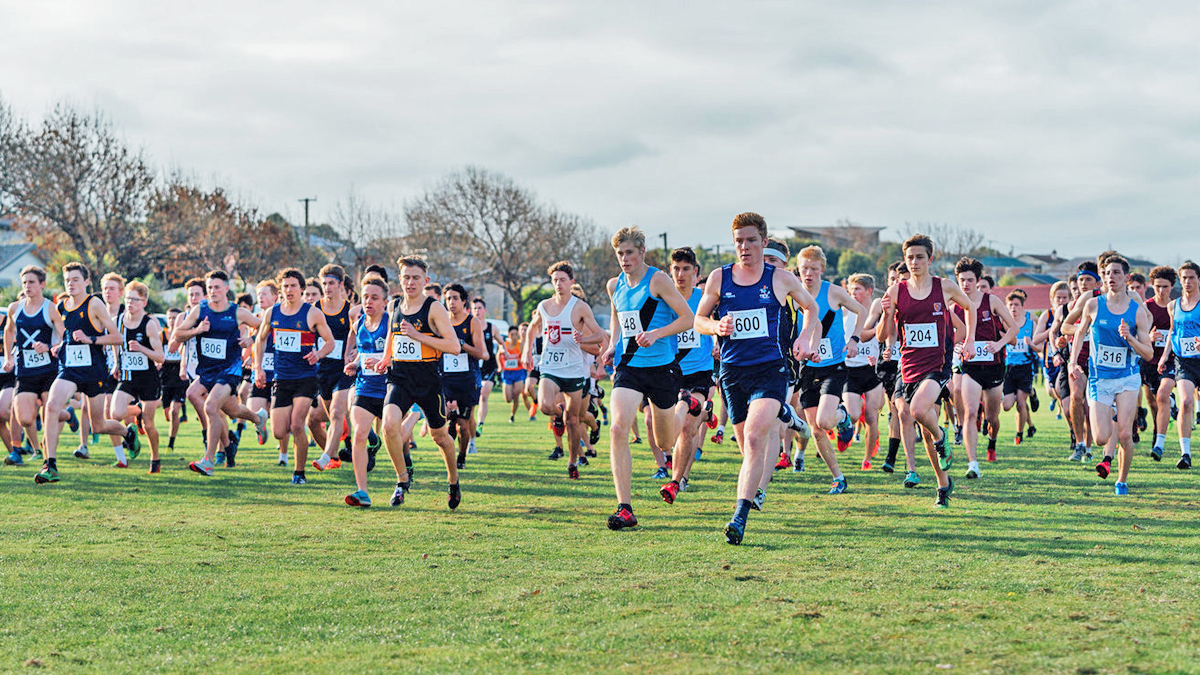 Bella Earl of Whangarei Girls High School will have her eye on the senior girls 4km title at the New Zealand Secondary Schools Cross Country Championships to be staged at the Saxton Field Sports Complex in Nelson on Saturday/Sunday (18-19 June).

Earl, the national U18 champion, was second in the senior girls’ race last year to Hannah Gapes and has graduated from winning the Year 9 title in 2019.

She easily won the U18 4km in 15:07 at the Pakuranga cross country two weeks ago and the 4km in 15:05 at East Tamaki last Saturday. Stella Hammond (St Dominic’s) was second to Earl in both those races and will also line up in Nelson. Earl will also face strong competition from Zara Geddes of St Hilda’s Collegiate, second in the U18 cross country and 2000m steeplechase last season, plus the first three in last year’s junior race Ava Sutherland (Wellington Girls’ College) and Whanganui Collegiate School’s Amy McHardy and Louise Brabyn.

A quality field will go to the start for the senior boys 6km title.

Christian De Vaal (Macleans College) is the defending champion from Hawera last year and was second in the national U18 championship.

“So hopefully we can push hard and come back with the win.

“Form is good, and the first k (kilometre) will be absolutely blistering like it always is. Probably sub three-minute pace and then you need to hold on to your pace and settle in and hopefully try and extend the gap,” he said.

Vesty has had a stella track season winning the national U201500m, winning silver in the 800m and claiming national bronze in the mile. In the recent Under Armour mile he clocked a slick 4:09.20.

Imogen Barlow (St Kentigern) will be hard to beat in the year nine girls 3km. But chasing her throughout will be Scarlett Robb (St Cuthbert’s), Eleanor Pugh (Bethlehem College) and Scarlett Gwin (Marist College).

Para Athlete Jasper Moss T38 of Christ’s College, is the defending champion and he compete in the senior 2km.

The Regional Team Cross Country Relay Championships will be held on Sunday. There will be a boys and girls 5 x 2km relay with year 9, junior and senior grades competing at the same time in both relays.

Following the championships, a New Zealand Schools team will be selected to compete at the Australian Schools Cross Country Championships in Adelaide at the end of August.

***Tune into the Maori Active YouTube channel to follow the livestream of the junior races from 10.30am and the senior races from 1.10pm. (There will no coverage of the Year 9 races). The link is here.