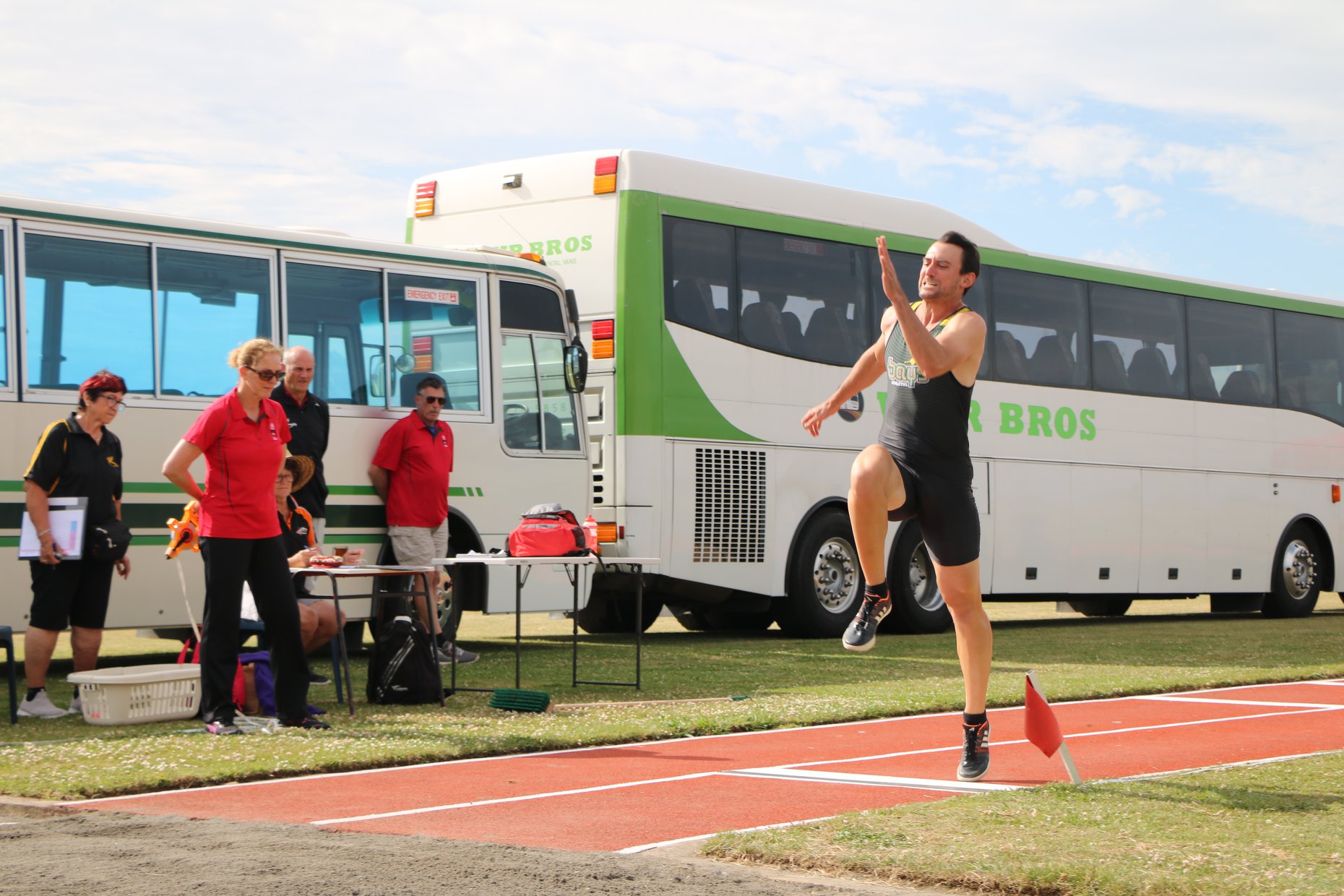 The annual Jumps to Music competition in Hawera has been a hugely popular event for the long jump and high jump community in New Zealand.

The popular Jumps to Music event, which toasts its tenth anniversary on Wednesday 25 January, has been handed a boost by being granted World Athletics (WA) National Permit Meet status.

The annual event in Hawera, Taranaki has been a mainstay on the domestic athletics calendar for the past decade and regularly attracts the leading domestic vertical and horizontal jumpers.

Jumps to Music has been given National Permit Meet status to acknowledge the importance of the well-established meet as an opportunity for the jumps community to compete at an innovative, top-class competition which provides an excellent athlete experience.

Founder of Jumps to Music, Ed Fern, says its new-found status is rich reward for an event which never fails to deliver for New Zealand’s pre-eminent jumpers.

“It is nice that we are recognised as one of the major meets in the country because we often attract top-quality fields,” explains Ed. “The status we now have will further cement our place on the domestic athletics calendar and we hope it can help further grow the meet in future.”

Jumps to Music event organiser Ashleigh Bennett, a four-time senior women’s national long jump medallist, said: “For the meet to be granted national permit status for our tenth anniversary is a real privilege. It is awesome that Jumps to Music in our small town of Hawera has been given this recognition. We are very excited.”

Athletics NZ Lead Coach for Combined Events and Jumps Terry Lomax has been a long-time supporter of Jumps to Music with athletes he coaches regularly competing at the event.

“Jumps to Music has long been a great scene setter for the rest of the summer and offers a good profile for both the high jump and long jump,” said Terry. “The event offers further reinforcement of the culture of the jumps group in New Zealand, and we are pleased to hear of its upgrade in status.”

Ed, himself a former high jumper, was inspired to create the event in Hawera after watching ‘jumps to music’ high jump competitions in Germany in the 1970s and 1980s.

Athletes select a favourite song to jump to, which can motivate the athletes and add to the spectator experience. Among the names who regularly compete at Jumps to Music include Commonwealth men’s high jump champion Hamish Kerr and Commonwealth Games sixth-place finisher in the women’s high jump, Keeley O’Hagan.