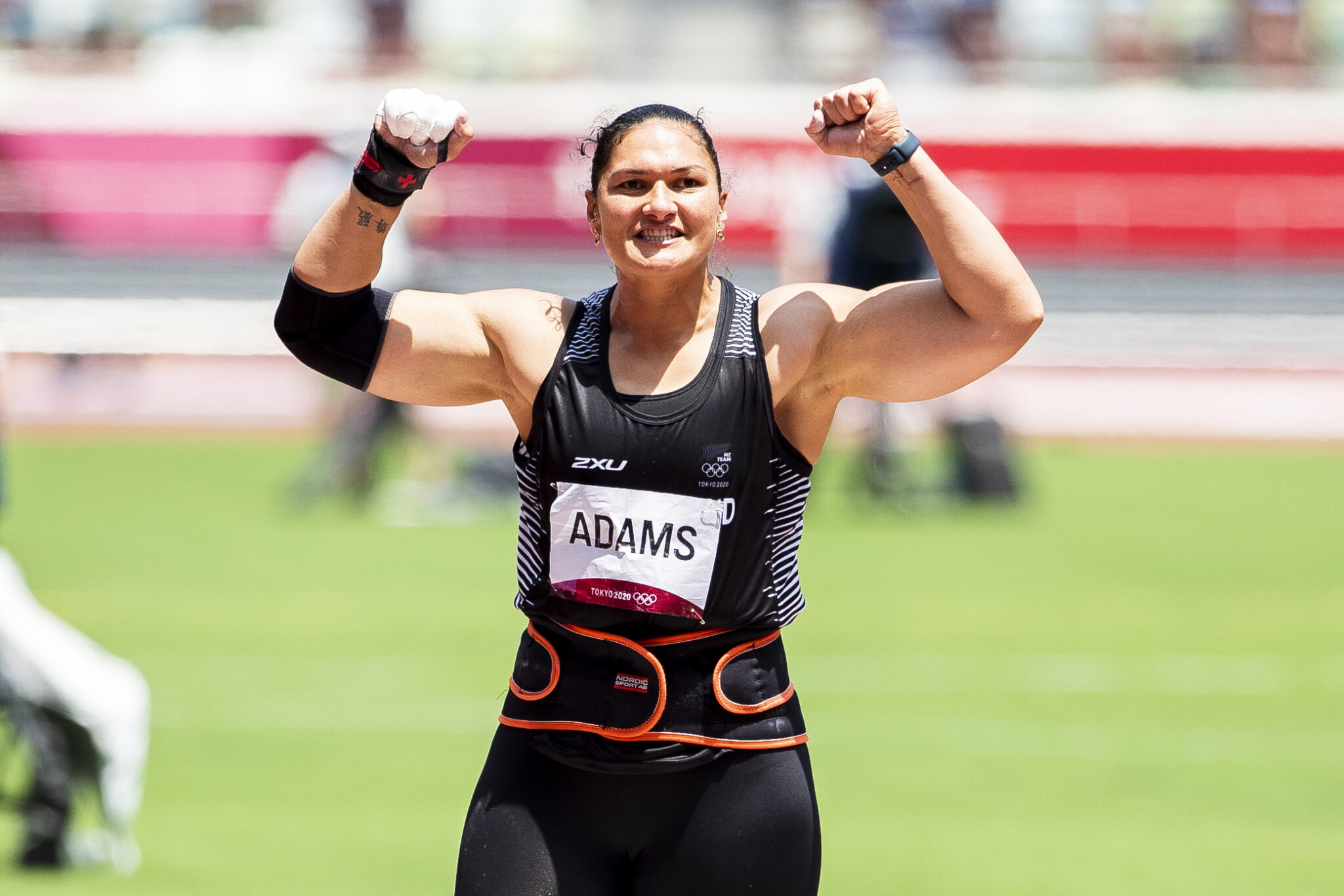 Sporting icon Dame Valerie Adams was one of three new Athletics NZ life members announced at the New Zealand Campus of Innovation and Sport (NZCIS) in Upper Hutt on Saturday.

Auckland-based Dame Valerie is one of New Zealand’s most successful and celebrated athletes having competed at five Olympic Games, winning a staggering two gold, one silver and one bronze medal in the shot put.

During a jaw-dropping period of dominance, Dame Valerie claimed a sequence of 107 straight victories between 2006-2014. A seven-time Halberg Sportswoman of the Year and three-time Supreme Award winner in 2014 she was crowned World Athletics Female Athlete of the Year.

In the 2017 New Year Honours she was made a Dame Companion of the New Zealand of Merit for services to athletics. She announced her retirement from athletics competition in March but continues to remain closely involved in the sport. Dame Valerie coaches her sister, Lisa Adams, the world and Paralympic F37 shot put champion, and currently serves as chair to the Deputy Chair of the World Athletics Athletes’ Commission and is a member of the Athletics NZ Athletes’ Commission.

Dame Valerie said of being bestowed Athletics NZ Life Membership: “It is such an honour to be a life member of Athletics NZ. It is a sport I love with a passion, and I hope to continue to be involved for many years to come. I want to say a massive thank you to Athletics NZ for their amazing support throughout my career. I’m very proud. It has been quite a journey of over 20 years – a period I will treasure for the rest of my life.”

Graham Seatter was also awarded a life membership having served as an athlete, coach and long-time athletics administrator.

He later coached a number of Commonwealth medallists and also served as team manager on three New Zealand teams at race walking World Cups and as the distance coach at the 1995 World Championships, 1996 Olympic Games and 1998 Commonwealth Games. He also served as Athletics NZ Convenor of Selectors from 2012 to 2021.

Alan Tucker was also given a life membership of Athletics NZ thanks to his tireless work as an athlete, coach, administrator and official and his huge involvement in the Nga Puna Wai facility in Christchurch.

Perhaps his greatest contribution to the sport was his work on the development and construction of Nga Puna Wai. From an engineering background, prior to the building of the facility Alan spent more than 5000 volunteer hours preparing a detailed design brief of the technical details for an athletics facility that would satisfy the then International Association of Athletic Federations (IAAF) – now known as World Athletics – Class I Construction category requirements.

His documents formed the basis of the plans using during the building process. Alan was involved during all stages of the build, setting up the new venue and making improvements as and when needed.